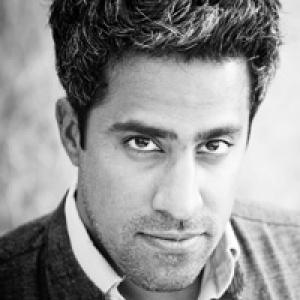 Anand Giridharadas is the author of “India Calling: An Intimate Portrait of a Nation’s Remaking,” which will be published by Times Books in January, 2011. He writes the “Currents” column for The New York Times and its global edition, the International Herald Tribune: it explores fresh ideas, global culture and the social meaning of technology, among other subjects. A native of Cleveland, Ohio, and a graduate of the University of Michigan, he worked in Bombay as a management consultant until 2005, when he began reporting from that city for the Herald Tribune and the Times.