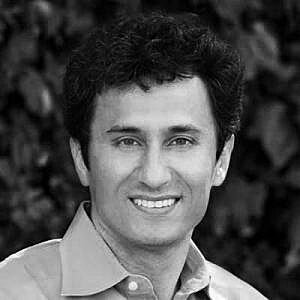 Gautam Godhwani has over 20 years of experience in the technology industry. He was most recently Co-Founder & CEO of Simply Hired, a job search engine, which has raised $22M in funding and receives 30 million monthly unique visitors. Previously, he was Co-Founder & CEO of AtWeb, a web site tools company, which was acquired by Netscape/AOL. He also co-founded India Community Center, the largest Indian community organization in the U.S. He currently serves on the Board of Directors of Simply Hired, Intuary (‘Netflix for children’s stories’ on the iPad) and Habitera (a health and wellness company). Gautam has previously held positions at Hewlett-Packard, IBM and Microsoft.