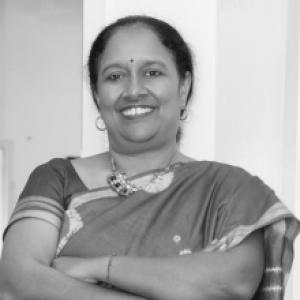 Lakshmi Pratury brought TED to India in 2009, when the first TEDIndia conference was held in Mysore. In December 2010, she curated and hosted the first INK Conference, in association with TED, which carried forward the momentum created by TEDIndia. Lakshmi Pratury brings with her a varied and rich experience that spans for-profit enterprises, venture capital and nonprofit organizations. Featured in the list of ‘100 Most Powerful Women’ by Forbes Asia in 2010, Lakshmi has traversed an incredible distance professionally.

As a social entrepreneur, Lakshmi was a leading force at the American India Foundation (AIF), where she was part of the management team that raised over $30M in five years to channel towards development activities in India. She was the founder of the Digital Equalizer program, which brought technology education to over 100,000 children and 2,000 teachers in India.

Before this Lakshmi was with Intel Corporation for 12 years and had various roles in marketing, marketing communication, advertising, and evangelizing the developer community.

Lakshmi holds a Bachelors degree in Mathematics from Nizam College, Hyderabad, India. She attended IIT, Mumbai, and has an MBA from the Bajaj Institute, India, and a second MBA from Portland State University, with a minor in theater arts. 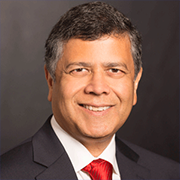 Uresh Vahalia is a technology leader who has built several industry-leading enterprise storage systems and led large, global organizations at EMC, Cisco, and HPE. Uresh has authored over thirty patents and the highly acclaimed book — “UNIX Internals — The New Frontiers”. He has an MS in Computer Science from Syracuse University and an MS in Physics from the Indian Institute of Technology, Bombay. Outside of work, Uresh teaches courses on Modern Indian History and on Indian Mythology at Santa Clara University, serves on the board of Pratham USA, and is an avid bridge player.  He is based in Saratoga, CA, in the USA. 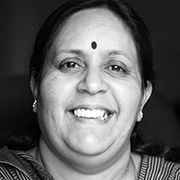 Nandini Ashok leads Community Relations at INK. She also manages the attendees for the annual INK Conferences. She is a specialist in Facilities Management and Operations, and prior to INK, she worked at Intel, Sasken and the United Nations (ESCAP-APCTT) with over 20 years experience.

At Intel, she was also responsible for supporting events and senior management visits. 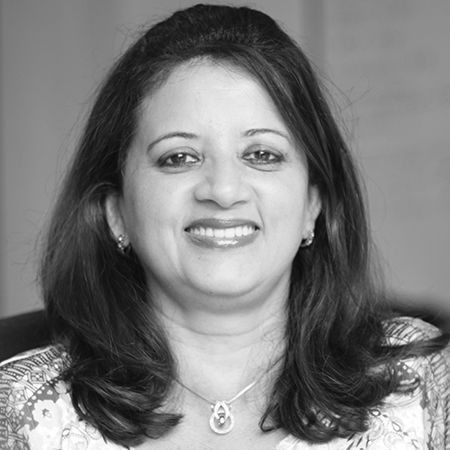 Anu Sethuram combines her passion for promoting inter-cultural activities and her dedication to community service in her work at INK. As a Partner in the venture, she is an early investor and truly believes in the value proposition that INK offers. 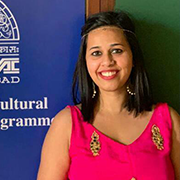 Vipasha, an expert in leadership coaching, storytelling and content, is the Director of INK Fellows Program. Previously she was a producer and director at NDTV and has worked with other brands like Red Bull, NCPA and TENDx. Beside being an expert in her field, Vipasha is a vipassana follower and a learner of carnatic music. 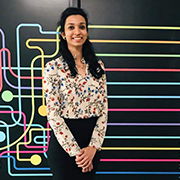 Shraddha leads the idea accelerator vertical at INKTalks, called INK Studio. She and her team collaborate with partners to give shape, structure, and direction to socially relevant programs. INK Studio strategizes, operationalizes and program manages the social impact initiatives from 0 to 3 years. Currently, they are working on 3 diverse programs:

She holds a B.Tech degree in Biotechnology from ICFAI University, a Masters in Microbiology from Michigan State University, and a Business and Communications Certificate from Eli Broad School, MSU. She has about 13+ years of corporate experience, having previously worked in the Intellectual Property Rights division for Dr. Reddy’s and as the COO for a health and wellness startup in Hyderabad. Shraddha is also a talented dancer and dance fitness instructor and sangeet choreographer. She enjoys painting and up-cycling and creating home decor. 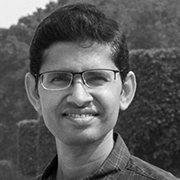 Ananda has experience of 22 years that have honed his sales and business development skills. He has gained this expertise in working at critical positions with reputed media companies, including Star India, HT Media, Sun Network, and Next Radio, Pharma Companies like GlaxoSmithKline Beecham, Ranbaxy and Neon Labs. When not at work , he loves to travel and meditate. 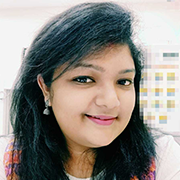 An engineer by qualification and a marketer at heart. Prerana loves to find the common thread between her two passions. A journey that started from the IT sector, her versatile experiences has seen her don various hats in different sectors. She lives by a motto that amidst everything that changes, what remains constant is learning, accordingly she believes she will always be a student for life! She believes, “There is only one way up from a low point, unless of course, you call it quits.” 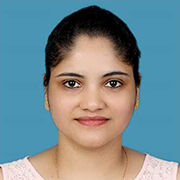 Sharyl is our program manager for the India Youth Challenge. She comes with more than 9 years experience in the field of Education and has extensive experience as a Project Manager, Relationship Manager, Center Manager, Operations Management, and Organizational Process implementation. She is also well versed in Education management methodologies, team building, communication and organizational change management. Sharyl is a confident operations manager with a hands on approach in implementing strategies to cultivate positive experiences for all stakeholders. She has been an active member for ICYM (Indian Catholic Youth Movement) for more than 12 years and has represented India at several International forums for the same. Sharyl is the proud recipient of a national award in the year 2009 by ICYM for her work with the youth of Karnataka. 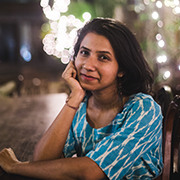 Rutika is an alumna of Jamia Milia University and has dabbled in various forms of content production from working as a digital producer on reality shows like MasterChef India to producing podcasts at IVM previously.  At INK, she manages, produces and curates numerous programmes and events. She is passionate about storytelling, and is an Improvisational Theatre Artist. When she’s not working, she’s probably cycling or reading a book. 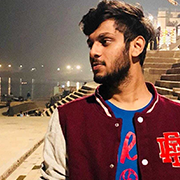 Aditya manages, produces and curates events and programmes at INK. He has a knack for experimenting with storytelling in various mediums and formats; Be it directing documentary features for BloombergQuint as a video journalist, producing content for kids at Viacom 18 or organizing a TEDx conference. Aditya is passionate about solo traveling to places full of “mystics and mysteries” and watching indie cinema. 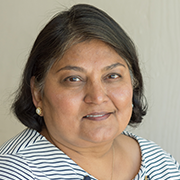 Archana Vahalia is a certified Ambassador of Compassion from Stanford University, and conducts workshops globally. For the last 30 years or so, Archana has been involved in various international and local community projects, from education to women’s issues. She serves on the board of Pratham and a local chapter of Rotary. Besides managing projects, Archana enjoys photography, nature and cooking.

She hails from Delhi, and got her law degree from Delhi University, LL.M. from Boston University, and Executive MBA in Women’s Entrepreneurship from IIM Bangalore. 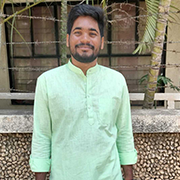 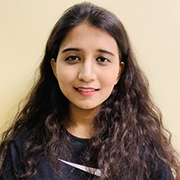 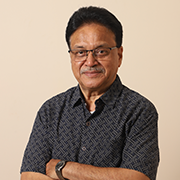