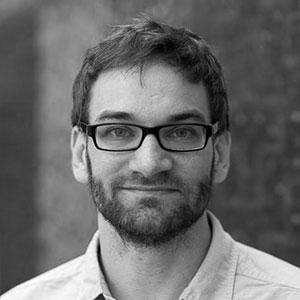 Daniel is a PhD candidate for the Tangible Media Group at the MIT Media Lab, where his work focuses on human computer interaction.  He believes that computers could be much more powerful if their interactions would engage with human bodies more fully.  Daniel’s goal is to build a new generation of human computer interfaces, one that can render dynamic, physical shapes that we can touch and transform to express ourselves and collaborate with others.  Already, Daniel has built a number of tangible prototypes based on his vision.