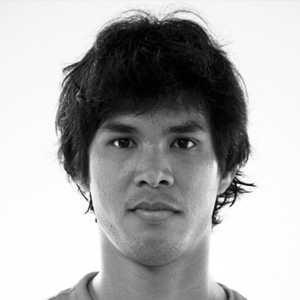 Somdev is a former professional tennis player, who started his career playing tennis in the NCAA, representing the University of Virginia. He made it to three consecutive finals at the NCAA, winning back-to-back finals in junior and senior years. His 44-1 win-loss record in 2008 is tied for the best in NCAA history.

In 2011, he received the Arjuna Award from the Indian Government. In March 2017, he was appointed as the national observer for tennis by the Ministry of Youth Affairs and Sports, Government of India.

When Somdev hit stardom in 2009, he had a dream of starting a movement to create a healthier and happier India through sport. Life is a ball, his initiative positively impacts 15000+ kids through sports programs. Among all the accomplishments, providing a sporting platform to underprivileged kids has been the greatest.