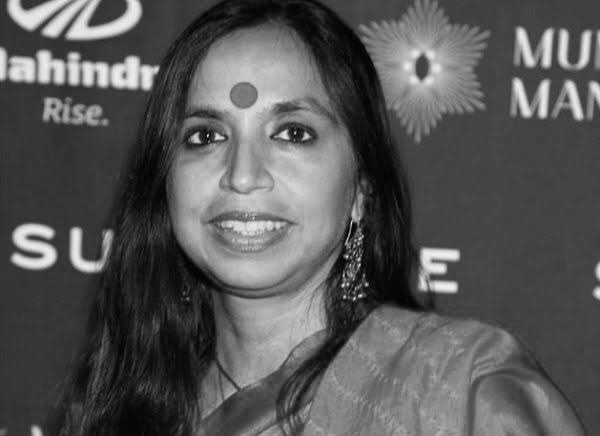 Shonali Bose is an internationally-acclaimed Indian film director, writer and film producer. Both her narrative feature films — ‘Amu’, and ‘Margarita with a Straw’ — opened to critically-acclaimed theatrical releases in India, North America and Japan. They have been screened in over 150 film festivals including TIFF and Berlinale and won over 50 prestigious international awards. The Sky is Pink is her third feature narrative. It had its premier at the Toronto International Film Festival in September 2019 where it was the only Asian film in the Gala Presentations. It opened theatrically in 25 countries on October 11 and is now on Netflix. Bose is also the author of a Penguin published novel based on her screenplay — Amu; making her the only Indian to releaser her own novel and feature film simultaneously. Bose has an MA in Political Science from Cambridge University and an MFA in Directing from the UCLA Film School. She lives between Los Angeles and Mumbai and is most proud of being the mother of her two sons — Ishan and Vivan.