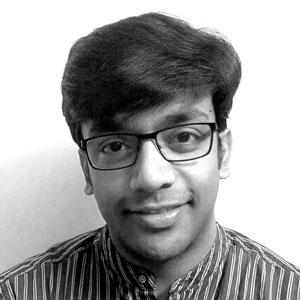 Mainak is the co-founder and Co-CEO of GPS Renewables (Green Power Systems). GPS is one of Asia’s most promising cleantech firms, having received awards from various international and national platforms. He was listed as one of the top Indian innovators under the age of 35 by MIT Technology Review. Fortuna Media recently named him as “The Bioenergy person of the year, 2015”. He is also a Global Shaper, World  Economic Forum, as a part of which, he works towards making Bangalore a better place for its citizens