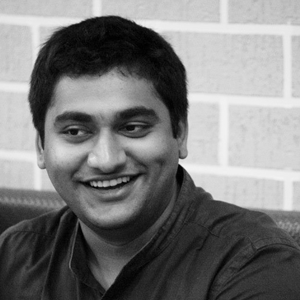 Growing up in a small town in Gujarat, Nirman developed a passion for programming when he got my first computer. By 17, he had published 200 apps with over a million downloads. After high school, he ran a profitable startup called CircuiTricks and went on to pursue Entrepreneurship from MIT in Boston and Computer Science from Hampshire College in Amherst. During this time, he built USA’s first interdisciplinary Hackathon event with partners like Google, Viacom and Star Trek.He now works at the intersection of Machine Learning and Behavioral Economics with his startup called Obviously AI, a web app to help SaaS companies predict customer behavior.