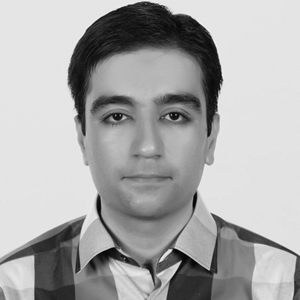 Kourosh Ziabari is studying MA International Multimedia Journalism at the University of Kent’s Centre for Journalism on a Chevening Award by the Foreign and Commonwealth Office. He has been contributing to open Democracy since 2016 and successfully applied for individual membership to Chatham House in 2017.

In November 2016, he had the chance to cover the World Forum for Democracy in Straousburg, France on a Fellowship by the Council of Europe. In April 2016, he became the first Iranian speaker/delegate to give a speech to the American Middle Eastern Network for Dialog at Stanford (AMENDS). Kourosh has been a reporter and correspondent with the San Francisco based Fair Observer since 2014.