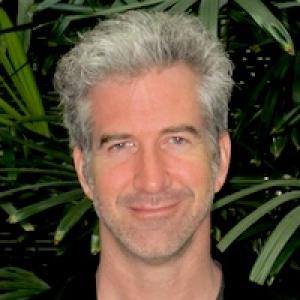 Responsible for strategic planning and game-creation at Multiverse, Corey is helping build a network of interactive entertainment, which includes casual games, Massively Multiplayer Online Games (MMOGs), and 3D virtual worlds. Over the past year, Corey has overseen development of games for McDonald’s and Coca-Cola, as well as the ground-breaking “Battle: Realms at War,” the world’s most extensive web-based MMOG.

Corey brings experience from some of the most influential companies in the high-tech and entertainment industries, including Netscape, Netflix, Zone Labs, Borland, and The Discovery Channel. In 2003, he was invited to contribute to a U.S. Homeland Security task force on Cyber Security.

Corey was the editor-in-chief of the campus humor magazine at the University of California at Berkeley. At the time, he was an entomology major. Realizing he preferred story-telling to bugs, he switched majors to English. Now in high-tech, he’s once again surrounded by bugs. Go figure.