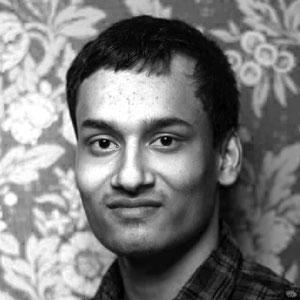 Named the ‘youngest headmaster in the world’ by BBC in October 2009, at the age of 16. Babar Ali is an Indian student and teacher from Murshidabad, West Bengal. He started a school, Ananada Siksha Niketan – Home of joyful learning, in his backyard when he was just 9-years-old, now with 300 regular students. It is an outdoor school and counts a total of 10 teaching and non-teaching staff who are providing their voluntary service. There are no tuition fees, thus making it affordable for the poor in this economically deprived area and thereby helping increase literacy rate there.

In 2009, Babar Ali won a prize from the program Real Heroes of the Indian English news channel CNN IBN for his work and was awarded the NDTV ‘Indian of the Year’ award. His story became a part of the syllabus for the CBSE 10th standard English textbook, PUC English textbook for Govt. of Karnataka, and also in a curriculum in Luxembourg, Europe. He was featured on Aamir Khan’s TV show Satyamev Jayate in July 2012