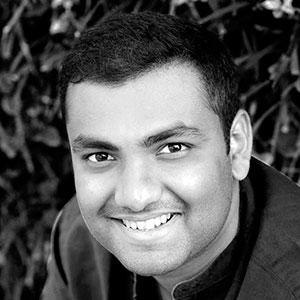 Alok Shetty is Principal of Bhumiputra Architecture, an internationally acclaimed architecture and design firm based in Bangalore City. Operating across many scales, Shetty’s firm consistently works towards new built environments that improve the quality of life in emerging economies.

Alok started his practice at the age of 19 by completing a multispecialty hospital while still in architecture school. He later pursued his Masters’ degree in Advanced Architectural Design from Columbia University in New York where he was the youngest recipient of the Lucille Smyser Lowenfish Memorial Award for Design Excellence.