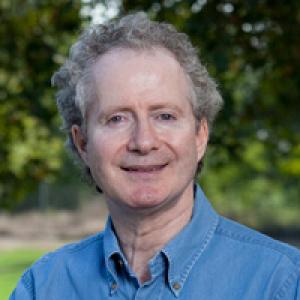 He is the author of Rise and Shine (June 2010), his inspirational autobiography about his journey from near death back to consciousness.

UNTOLD STORY: Simon attributes his belief that life is best lived at the cutting edge to a Swiss friend who showed him how to ski the yellow mogul runs at Zermatt, and achieve balance on the edge of a cliff. He’s been taking creative risks and leaning out over precipices ever since.