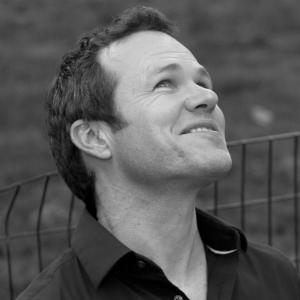 Rives is a poet and multi-media artist from Los Angeles, who applies new technologies to ancient art forms. He has appeared on Romanian billboards, in Scottish pubs and inside a 1964 Cadillac with a supermodel for the Bravo TV special Ironic Iconic America. He is the co-host of the annual TEDActive conference and his hobby is rooftops. Offstage, Rives designs and writes pop-up books. He has appeared on multiple seasons of HBO�s Def Poetry Jam and was a member of the Def Poetry international tour group.

I was kicked out of college for attending too long. I should have been kicked out for forging my high school transcript, but I never got caught.