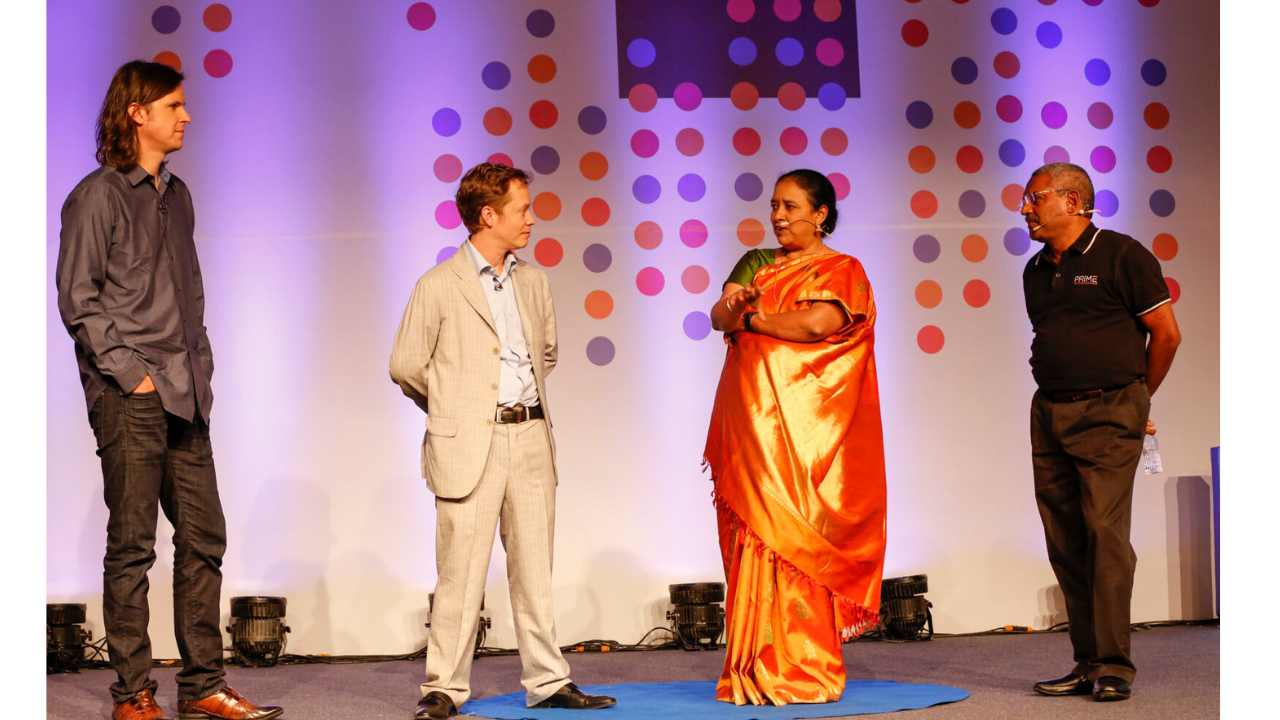 Brock Pierce, Chair of Bitcoin Foundation proclaims that “Blockchain is the second largest innovation after AI“. Wondering why? Let these digital money experts tell you how below, in three exciting talks of the SU India 2017 Summit.

Explaining the ‘blocks’ of Blockchain technology

CTO and Founder of BlockCypher (which he describes as similar to an Amazon web service for Blockchain) Matthieu Riou took us through how money has grown from being simply a mean of exchange in the beginning to something that transcends across different areas of finance.

Taking a leap into exponential finance

If Matthieu talked about Blockchain technology, Chair of Bitcoin Foundation and Managing Partner of Blockchain Capital Brock Pierce delves a little deeper into the chips of Blockchain, which is Bitcoin. In his words, “Bitcoin is the app while Blockchain is the OS“.

Sanjay Swamy, cofounder and managing partner of Prime (a seed VC fund), gave the audience an outline of how layering of innovation is revolutionizing fin-tech in India. The topic of his talk was how the Indian Government has stepped in during recent times to put together a set of building blocks for making finance more smoother for everyone.

“The Indian Fin-tech revolution is an example where the government can lead the way, instead of the other way around. Disruption will hit the Indian finance ecosytem in a big way”.

“As the Valley innovated for the first billion users, India is going to innovate for the next 7 billion in the world. If you think India’s opportunity has not arrived, it has now!”