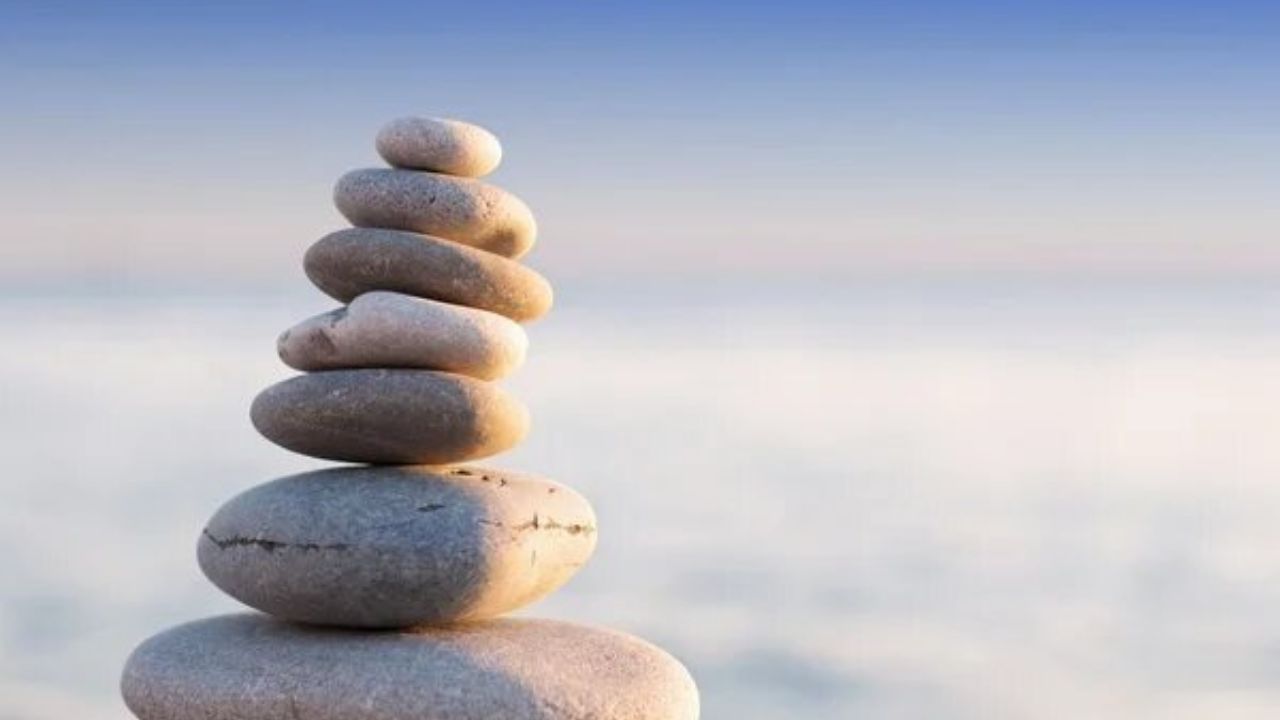 You hear about Steve’s quick wit and sudden temper — but for a lifetime I never saw the latter. He was a Jedi master as far as I’m concerned and he saved my butt several times, except the first time I met him!

My first memory of Steve is back at Homestead High School. He was a senior and I was a freshman. I was at Prospect High a few miles away but showed up at Homestead every week because my mom was the principal’s secretary. I’d work in the office after school.

Some kids were throwing a football out in front of the office and one jerk fired a bullet at the back of Steve’s head. He never looked back but he must have seen my shocked expression as I approached him. Like Yoda, he smirked, ducked, and the football skimmed his back collar and pounded my chest. It knocked the wind out of me — even though I saw it coming!

That’s how Steve lived his life — Zen like — seeing not only what others couldn’t see in the future but also what would normally hit the rest of us in the back of the head.

When he was a young man, he worked as a technician to save up money to take a pilgrimage to India. It had been a dream for him and he returned to the US with his head shaved and practiced Buddhism for the rest of this life.

When I was at Schwab, I also served on a few boards and invested in some startups, including being recruited as Chairman in April 2000 for Rioport, which had popularized a cool new technology known as the MP3 player prior to iTunes. I’ll never forget seeing Steve at lunch and he played with my little RIO device. He gave me a slap on the shoulder and said it was a geeky piece of crap. Of course he was right. I was running UI at Schwab at the time and I could see that the RIO was way too hard to use, but Steve had saved me from investing millions in the company. In just over a year Steve launched the iPod and no one remembers Rioport put the mp3 on the map, nor should they.