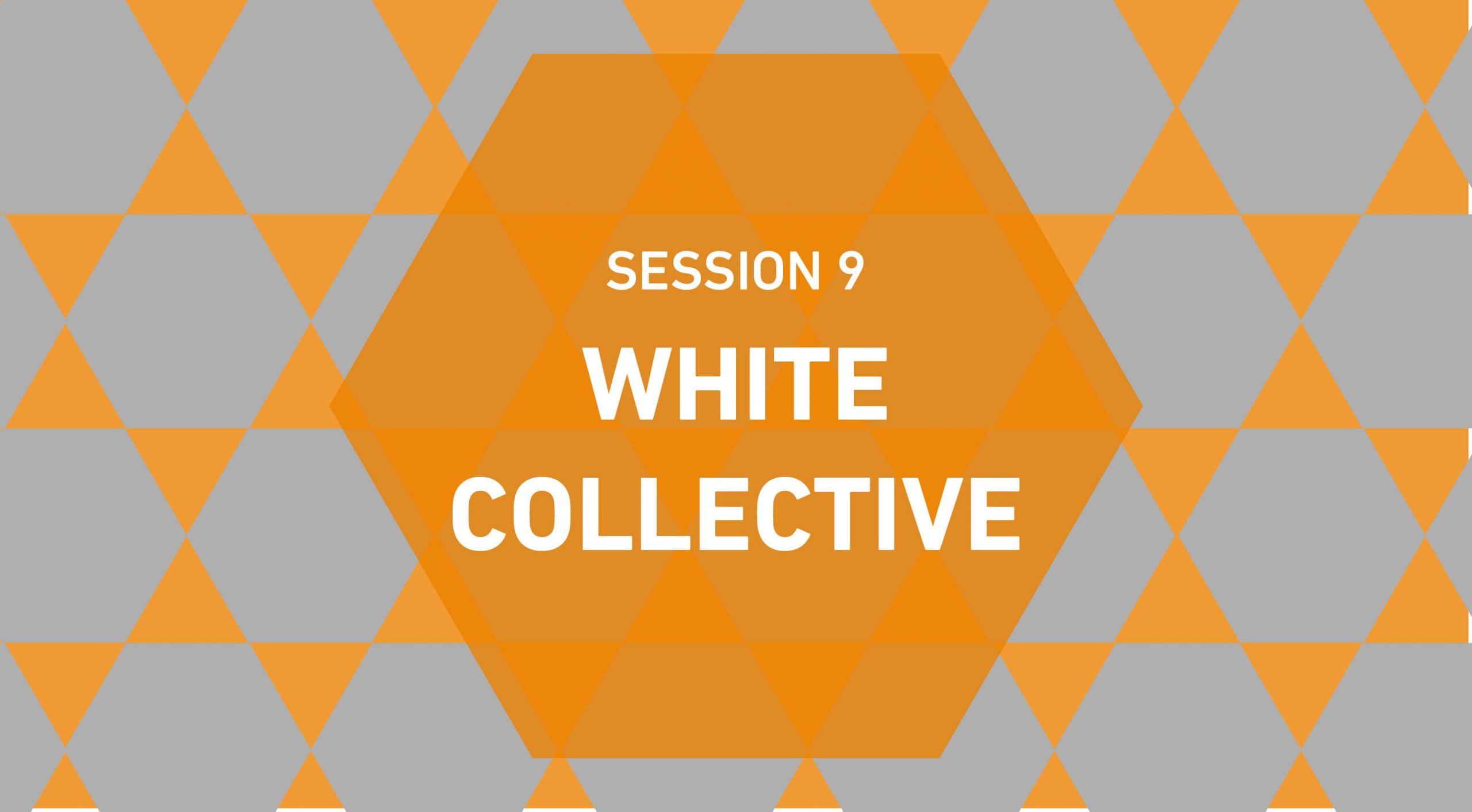 Madan Padaki went from having minimal touch-points with Government bodies as a child from a lower middle class family to a person who helps facilitate government cooperation for several initiatives.

His work with Government sectors not only helped myth some of the common myths about working with Government, but his little survey experiment with his skill-assessment students’ program bust myths for several of his students.

He urges us to engage with the government and not be indifferent as this is the only way to open up collaborative governance.

Pallavi Gupta shares her inspiring journey from being a middle-class family girl in Uttar Pradesh where she convinced her principal to use the school premises for adult education classes in the evening.

Along her journey, she realized that India is leading in the field of social innovation, however, all solutions were siloed. Her enterprise, The Fifth Estate, focuses on connecting existing solutions to create larger impact. She took up the challenge of finding the fit for the pieces of the puzzle that already existed.

Her final thought: None of us can create a large-scale impact on our own. We have to connect, tweak, and refit our solutions to share in the responsibility.

Nalu is a child-focused clothing company founded by kids helping kids to just be kids. Nalu means ‘wave’ in ‘Hawaiian’’.

Dali and Fynn found out that many of their friends were missing from school, when their parents worked as chiropractors in dusty schools in Central India. That the only reason was the lack of uniforms to go to school pained them. That’s when they decided to start Nalu. Nalu is a clothing company that provides one school uniform for every 5 products sold.

The Green School of Bali where they study has been a huge influence in shaping their thoughts and actions towards this initiative. Nalu also makes clothes from the cleanest, most beautiful organic cotton from India.

Amitabh Kant spread his energy into the auditorium like a contagion. He was first noticed for disrupting the tourism industry with this “God’s own country” Then came along the “Incredible India” campaign that spiked tourism in India and made it a destination for exotic experiences.

Amitabh believes India is on the brink of a wonderful inflection, and that can be supported by four key things : urbanisation, education, healthcare and nutrition