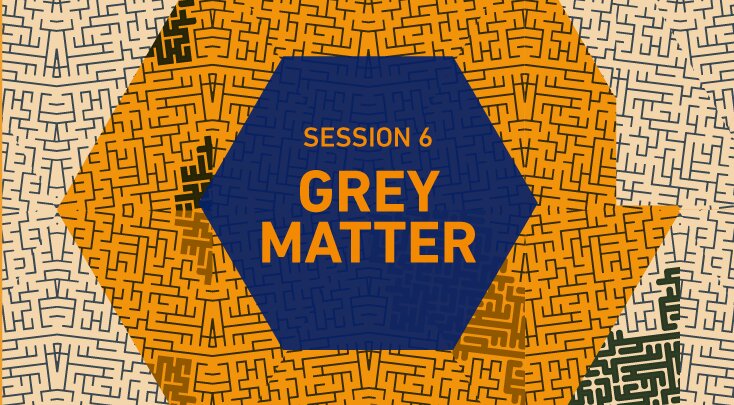 Kunal Shah took us to a revelation. What makes or erodes wealth? The INK audience was the first to receive his cuttingly insightful analysis of wealth creation and erosion.

In cases where the delta keeps decreasing, yet money is poured into keeping the business running, it erodes wealth.

Shraddha plays out the typical struggle of an entrepreneur with getting  a venture capital to trust him! While an entrepreneur’s journey has many disappointments, he leaves us with a powerful message – “Jo nahi milta hai, wahi tumko daudayega”.

Bala Deshpande takes us through what a venture capitalist looks for in a company, expounding on the what goes behind the valuation of a company.

Her talk explains how valuation is different for early, mid and later stage startups and the progression from the concept of potential in the early stages to scientific analysis of numbers in the later stages, with a lot of scope for subjective element in valuation. She leaves us with the message- Whatever may be the science behind valuation, the focus should be on creating intrinsic value.

Veera presents a very interesting solution for the problem of waste disposal. When the traditional methods of running campaigns around awareness for recycling garbage woudn’t work, Veera decided to solve the problem with a behavioural solution.

He created the maker movement which brings people together to mens, repair everyday items that helps people reuse a large number of items instead of throwing them away – which has a direct effect on the amount of garbage disposed. This kind of solution is what he calls “incidental sustainability” –  how people would engage in creating a solution without thinking about the consequences.