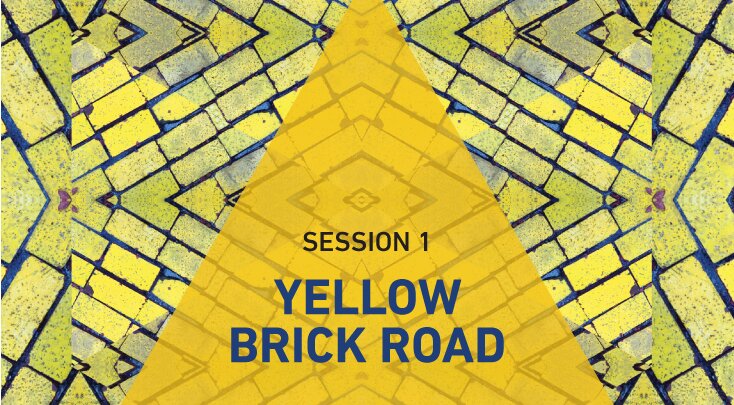 The excitement is palpable and the energy is infectious.

They say beauty lies in the eyes of the beholder. Chandan Gomes takes it a step further and puts beauty in front of every beholder with his passion for photography.

Fueled by his passion for visual art and photography, Chandan founded Visura, an online podium that matches the passion and talent of every artist to new work and opportunity.

Chandan is the recipient of several awards for Photography and his artist book, “This World Of Dew’ has been shown at the Benaki Museum, Athens and Parc De Ateliers, Arle. He extends his art for passion to the skill of teaching at the Sri Aurobindo Centre for Arts &Communications, Delhi.

Chandan shares his journey into the magic  of visual stories beginning with the time his mother’s memory started failing her. As part of his care routine for her, he started showing her several old photographs,letters and visual cues so she was constantly reminded of things about her family. The camera became his companion and he started making many hand-made books that channeled his unrest and pain into it.

With a borrowed camera and other easy-to-carry book-making apparatus, he traveled across the length and breadth of India. With his camera, he started glimpsing both into his inner and outer worlds.

His new world was further guided by a girl called Aini whose drawings were scribbled into a notebook that he found in a tiny hospice in Jaipur. His search for this girl led him to take photographs that were inspired by the drawings of Aini in the notebook. His artist book called “The World of Dew” came into being and tells the story of the power of imagination. He journeyed into another world of emotions with a child he had never met or known.

He goes on to reaffirm, “Sometimes, the things we don’t understand deserve our deepest trust.”

Harshit talks about the infinite and unstoppable urge and potential for creative expression in us as humans – sometimes even through channels that aren’t meant for doing that.

His work is about molding tools and technologies that help people express themselves in different ways. His “Flying Prantograph” is a drawing tool that allows for artificial intelligence to take on new interpretations and add to our imaginations. His creation, the “Protopiper” helps us create sketches in 3D and then step into our own creations.

His mission is to help technology become even more potent to liberate us to live our lives fully and creatively.

The Fado genre of music refers to “fate” or “destiny” by name. It’s a tradition of music that has largely been passed down orally through generations with its origins in Portugal.

Shirsat is one of the few musicians in India to excel in this unique genre of music. Interestingly, her journey into music was also dictated by fate. As it happened, at the time Portuguese guitarist Antonio Chainho was offering guitar training in Goa some years ago, he happened to discover her versatile voice through a search for someone to sing the Fado.

Within a span of just five years time, she was ready to perform her first-ever solo concert, in Portugal, 2008.[3]

There was no stopping her since.

Because this could be one of your best opportunities to listen to one of the finest Fado artists perform onstage!