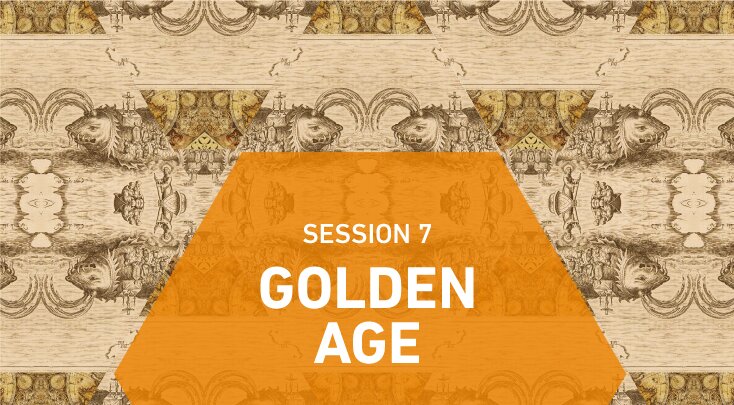 Abhijit Bose of Ezetap had amazing thoughts about FinTech and its disruption. “What’s the big deal?”, he asked. There is a constant evolution in technology and instead of having a disconnected process, we need to create a streamlined process. Financial operating systems are doing that very thing. Most disruption happens quietly, as long as it is has a great impact. The kind of disruption we need is something which improves and not confuses. Creating a world where any app, any merchant can deal with the consumers and users online without any hassles- data driving credit! What an insightful talk indeed!

Brock is an early investor in Bitcoin, founding board member of Omni and one of the largest investors in the Ethereum crowd sale. He is currently the Chairman of the Bitcoin Foundation and founder and Managing Partner of Blockchain Capital. Brock Pierce spoke about the blockchain ecosystem at length and how digitized currency such as Bitcoing is secure and is seeing an exponential growth. The Blockchain Ecosystem marks a new era. With this, you don’t have to know someone to know their integrity.

The founder of JobsForHer spoke about how the motivation behind starting this came from her own life. When a woman becomes a mother, it feels like all the windows and doors of opportunity has closed; ambition has come to an end. But it isn’t so, believes Neha Bagaria and has been the reason behind providing jobs to women who have had a long career break. Such an inspiring venture!