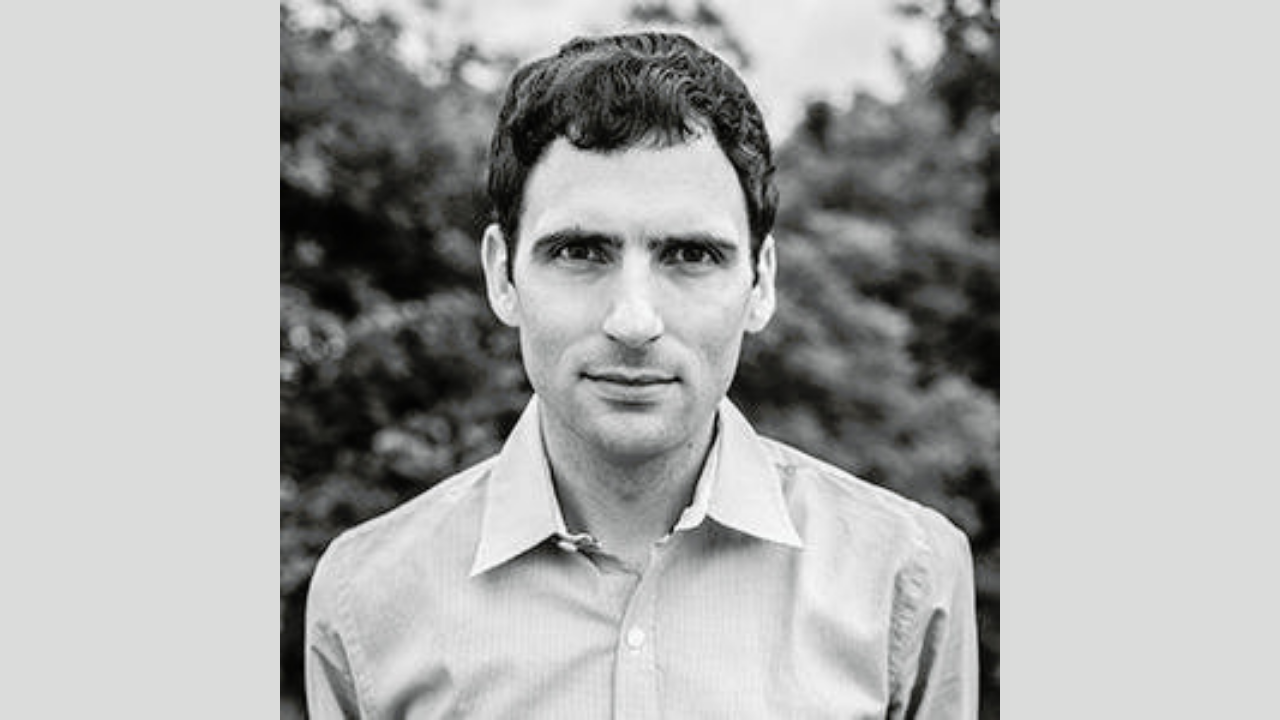 The closing session of INK2013.

Lakshmi started off this session with a description of what she looks for in people. She looks for those who have “fallen” because they are capable of humility, but also have the passion to try again. She explained, “I am defined by all the hands that picked me up when I fell,” like a freshly fallen flower whose destiny is in part thanks to those who picked it up. She urged the audience to cherish the “freshly fallen” people in their lives. She also discussed her idea that rather than defining wealth in terms of money, we should instead try to become a “Billionaire of Moments”, because life is not defined by the number of breaths we take, but by the number of moments that take our breath away. Those who wander, find themselves in these awe-inspiring moments, and can become Billionaires of Moments.

Kicking off the last session of INK2013 was Christopher Kirchhoff, the crisis investigator. He opened his talk with the disclaimer “When you see me in your office, you’re in trouble.” Christopher explained that the hardest part of living in a complex world is learning from disaster. He went on to share the tragic story of the Columbia space crew: in 2003, a crew of astronauts were re-entering earth’s atmosphere when their shuttle came apart at 200,000 feet. When Christopher joined the investigation, he realized that it was not enough to just figure out how this tragedy happened, but also why. He discovered NASA had begun to normalize deviance in terms of their safety standards, and therefore missed a minor issue that caused the fatal crash. Christopher closed his engaging talk by explaining how to learn from failure: to recognize the inherent properties of the complex systems we live in, to anticipate surprises, to embrace a tradition of independent investigation, and to seek out the why, not just the how, of failure.

Sometimes, a seemingly simple solution can change the world. Tendekayi Katsiga, the Founder and CEO of Deaftronics, has been transforming the lives of the hearing impaired around the world. Tendekayi became interested in the hearing impaired communities of Botswana, his home, after encountering a deaf child at a mall. Tendekayi wanted to know why this child could not communicate with anyone in the hearing world, and quickly discovered that the hearing aids provided at this boy’s school for the deaf only lasted a month or so before needing new, expensive batteries. And thus, Tendekayi set out to create hearing aid that ran on solar powered batteries, and are assembled entirely by hearing impaired employees. Tendekayi has also created sign language dictionary for HIV awareness, which has reduced the transmission rate within hearing impaired communities from 39% to 9%. His vision, hard work, and dedication to his cause make Tedekayi a wanderer who has found his true calling.

Andrea Colaço, an INK fellow from the MIT Media Lab, shared her journey from Goa to MIT with the audience. She works to solicit new forms of input, interactions, and interfaces in technology. Andrea is interested in how we can use human dexterity and gestures to interact with our computers. Humans communicate with gestures, but can the same be applied to humans and machines? Andrew went work answering this question at the MIT Media Lab, and created a way of using a camera with only 3 pixels and an LED light to make gesture communication with technology a reality. Andrea’s work is interdisciplinary and sure to change the way we use our smart phones, computers, and beyond. She told the audience about the prospect of smiling at your phone to unlock it, and that she sees the possibilities for human and machine interactions as endless.

Our understanding of knowledge often shapes the paths we take in life. Elishai Ezra, a bioengineer and constant learner, believes that knowledge should be viewed as a whole, with parts that work together and create new connections. Elishai has polymathic training in Electrical and Bioengineering, Life Sciences, History, and Philosophy. His love of knowledge was evident in his invigorating talk. After being recruited to the intelligence unite in the Israeli Army, he went on to found Jerusalem’s Centre for Trans-disciplinary Innovation, which looks at complex questions and creates new connections between seemingly disparate fields. Elishai has served with the elite intelligence unit of the Israeli Army; an experience he also views as an extension of his extensive education. Elishai’s fresh take on education is going to change the way students view their potential- he believes that combining studies can create new ways of viewing the world and solving problems.

Composer Nigel Osborne spoke next about exploring the interface between science and music. Darren Abrahams and Prakriti Dutta, members of Nigel’s transformative opera “Naciketa”, joined the dynamic speaker on stage. Nigel agreed with the ancient Indian philosophers that, ‘vibration is the origin of everything.’
He noted how, according to the ‘Upanishads’, Om is the secret of creation, as it posses concentrations of energy which are made up of exponential expressions of vibrations. He explained the similarity between the teachings of the centuries old ‘Upanishads’ and modern string theory. With this fundamental understanding, he found that the ragas within Indian classical music, which exhibit powerful expressions of emotion and create health. He has used this groundbreaking way of thinking to help children with autism learn how to better express their feelings through music.

Next, INK Fellow Varun Agarwal, the 25-year-old filmmaker, entrepreneur, and bestselling author, spoke about how his ‘Don’t Think’ ideology has helped him achieve success. He explained that, while trying to purse his dream of becoming a filmmaker, and later an entrepreneur, he was told repeatedly to think before acting. All of this thinking led Varun to question his abilities, and made it difficult to get anywhere with his goals. After finishing his degree in engineering (and failing for the first time), Varun and a friend had an idea: to make apparel for every school and college in India. Without thinking, he and his friend began their business, Alma Mater. Whenever he began to think and worry about failing, he thought back to failing at university- nothing that terrible had happened, and this realization gave him the courage to continue with his dream. Now, Alma Mater makes clothing for over 3,000 schools in more than 200 cities. Varun concluded his talk by urging the audience- “Don’t think. Just do.”

Dr. Jakob van Zyl, the associate director of Project Formulation and Strategy at NASA’s Jet Propulsion Laboratory, the last speaker to present at INK2013, spoke about being curious if anything was looking back at him when he gazed into the night sky. This sense of wonder led him to Caltech and NASA, where he began to investigate whether life could have, at some point, been sustained on Mars. He explained that Earth and Mars have many similar features, and after several rovers were sent to Mars, it became clear that water was present on the planet at some point. He showed the audience a simulation of what it would look like for a rover to land on Mars, and delighted the crowd with photographs of the Martian landscape taken from the rovers. Jakob then asked the question, if there could have been life on Mars, what about planets outside of our solar system? He explained that using criteria for life sustaining conditions and statistical analysis, there are nearly 500 million planets that could have liquid water on them. It seems that something may actually be looking back at us when we look up at the stars. Jakob ended his talk by revealing that he is currently working with the Indian government to launch India’s first satellite to Mars on November 5th, 2013.

Lakshmi closed INK2013 by thanking all of the speakers, Fellows, INK Inner Circle Members, and the attendees for their hard work, dedication, and creativity. She noted that every moment of each INK talk has been thought of as a part of one big talk — a conversation between bright, innovative people, and that this conversation is what really matters.