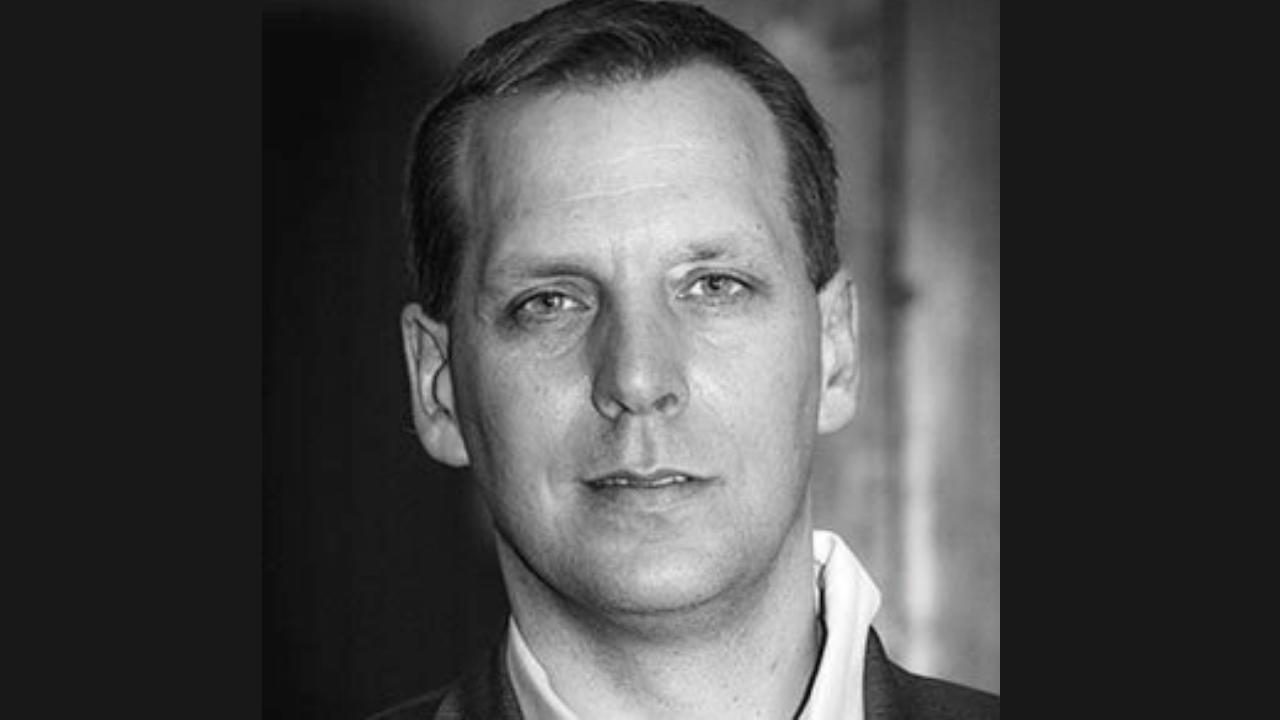 This session covered how the seemingly static can go viral, in the right conditions.

Lakshmi Pratury opened the session by introducing MIT Media Lab and Joichi Ito. Joichi, the director of the MIT Media lab, explained that MIT is all about learning through doing, and is working to expand its vision of creating a network and having a more international impact. He spoke about about empowering nature to enable it instead of controlling it. Joichi revealed that INK and India play an important role in the network MIT and the Media Lab are trying to create. Joichi also feels that MIT and INK share some of the same DNA in terms of risk taking and the fostering of seemingly misfit people and ideas.

John Werner, the Project Innovator for the Camera Culture Group at the MIT Media Lab was then called on stage to talk about his endeavors, and shared his latest project. He spoke about how his curiosity, which was instilled in him from a young age, as well as seeking adventure has helped him to create the Citizen School Project. Originating in Boston, the Citizen School Project allows inner-city school children to experience hands-on learning for a few weeks. At the end of the session, the students then teach what they have learned back to their teachers. Due to its popularity, this program has been implemented in 8 states in the USA. Then he spoke about the importance of collaboration as he shared his venture with LV Prasad Eye Institute. He and other members of the MIT Media Lab traveled to the Eye Institute and worked with clinicians, patients, and students from different Indian universities to work on service delivery issues. The technology he showed the audience was groundbreaking and is sure to change the way medical centers care for the visually impaired.

Tod Machover, said to be the most wired and innovative composers of our time, gave his speech on his vision for music – to create, connect and collaborate. Tod is the head of MIT Media Lab’s Opera of the Future group. From a young age, it was ingrained in Tod that music was something that was alive and ever-changing. After studying at Juliard, he was able to travel throughout India, and opened his eyes to the depth of music. In his experiences, he went on to create things like the hyperinstrument, which enhance existing musical capabilities and create revolutionary performances. His “Death and the Powers” opera displayed another one of his innovations in the field of music- using disembodied performance; he was able to produce a robotic opera experience. His aim was to enable expression for everyone through music. He also talked about the power of collaboration through his Toronto Symphony, where he collaborated with the whole city.
This endeavor was a huge success, and Tod ended his talk by inviting the audience to reach out to him at india-symph@media.mit.edu with ideas about an India-wide symphony.

Next, INK Fellow Anu Sridharan joined us on-stage. anu is an entrepreneur who connects those who need information with those who have it. After graduating from Berkeley, she created NextDrop, a connected community of engaged and active citizens. The service connects water valve men to users, and users to utility engineers, through SMS, applications, email, and web. NextDrop sends out and SMS 60 minutes before the water is supposed to be available to the individual users- as one woman said of NextDrop, she was free because she no longer had to sit at home, waiting for the water to come one. Anu talked about how seemingly big decisions become easy once you know what you want in life. Connecting citizens and governments has also led them to connect people to the service providers in the power sector too. She was selected as a ‘Forbes 30 under 30′- an accolade that is rightly deserved!

Up next was Karthik Reddy the managing partner at Blume Ventures, began his talk with a simple question- is venture capitalism sexy? He agreed with the weak response from the audience- as it is understood now, venture capitalism is not sexy. However, as the managing partner of India’s most active venture fund for three years running, he has a vision of venture capitalism that breaks away from an obsession with money, and moves toward establishing lasting relationships with clients. After sharing a brief history of venture capitalism, he explained how he feels like a therapist, a family doctor, and a concierge for his clients. He said he has two formulas for success- make 10 or 20 times the amount of his investment, or make a relationship with his clients lasting 10-20 years. Given a hard choice, Karthik confessed that he would rather have the relationship with his clients than the money- in his eyes, the money will follow the relationship.

After Karthik, Ramesh Raskar spoke about design on a large scale. His work at the MIT Media Lab has focused on how to quickly and efficiently deliver health services, especially concerning visual impairment. He helped design a mobile app that can give a patient an accurate diagnosis and prescription, and can also scan for cataracts. Ramesh began to think, now that we have tackled the issue of the front of the eye, how can we see what is happening behind the eye? He created eyeMITRA, which can map the back of the eye and diagnose Diabetic Retinopathy. This mobile retinal imagine app can help patients detect the disease early, and lower the cost of eye exams to make them accessible to everyone. By seeing design and as a way to tackle large scale issues, Ramesh is changing the ways clinicians and patients interact and increasing the abilities for early intervention for visual impairment. (http://eyemitra.com/)

After the thought-provoking talks by the people from MIT Media Lab, it was announced that they would be inviting some of the incredible INK fellows to immerse themselves in MIT Media Labs and its facilities. These selected INK Fellows included Vicky Roy, Sai Gaddam and Priyanka Sharma.

Shalini Prakash, the outreach program manager at INK, then came to the INK2013 stage to share how INK has become a platform to break boundaries and connect people. Members of the audience were then invited to share why they are interested in INK, and how they have benefitted from it. This interactive portion was a great way to close out Day 2 of INK2013. We are definitely ready for more great talks and performances tomorrow!

This session was followed by a energizing Drumjam session with Roberto Narain, and a memorable evening of Usha Uthup’s performance.