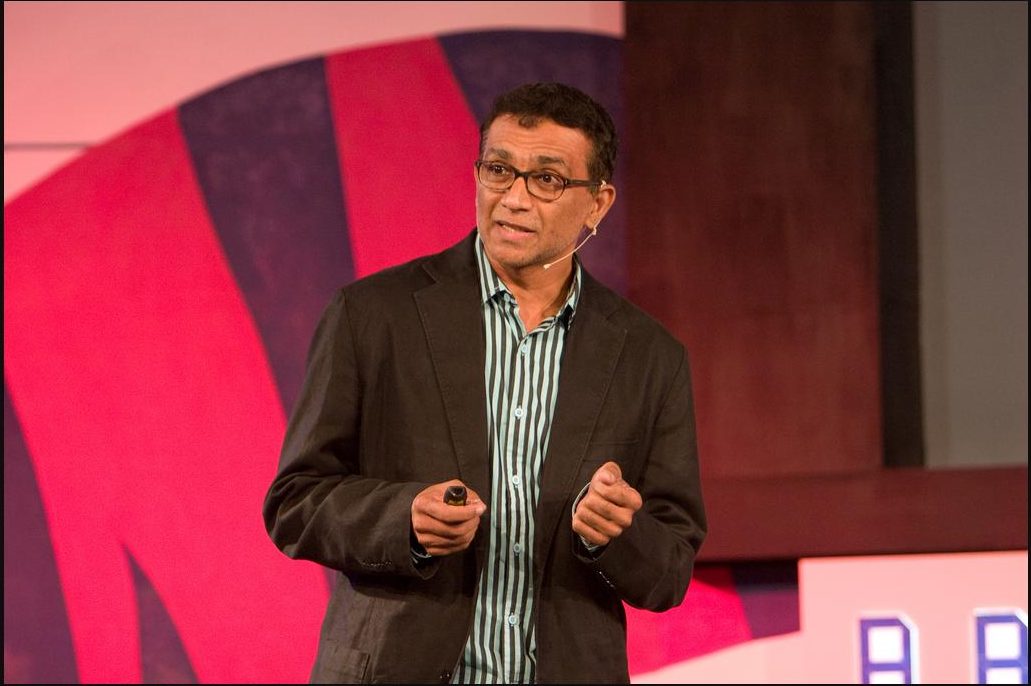 INK2010 Speaker Anil Ananthaswamy’s talk: ‘What it takes to do extreme astrophysics’, was released by TED on TED.com on April 22. This is the second INK Talk released by TED. The first INK Talk TED released was by pioneer surgeon from Singapore Susan Lim.

About Anil Ananthaswamy’s talk: All over the planet, giant telescopes and detectors are looking (and listening) for clues to the workings of the universe. At the INK Conference, science writer Anil Ananthaswamy tours us around these amazing installations, taking us to some of the most remote and silent places on Earth.