How do you spend your Valentine’s day? 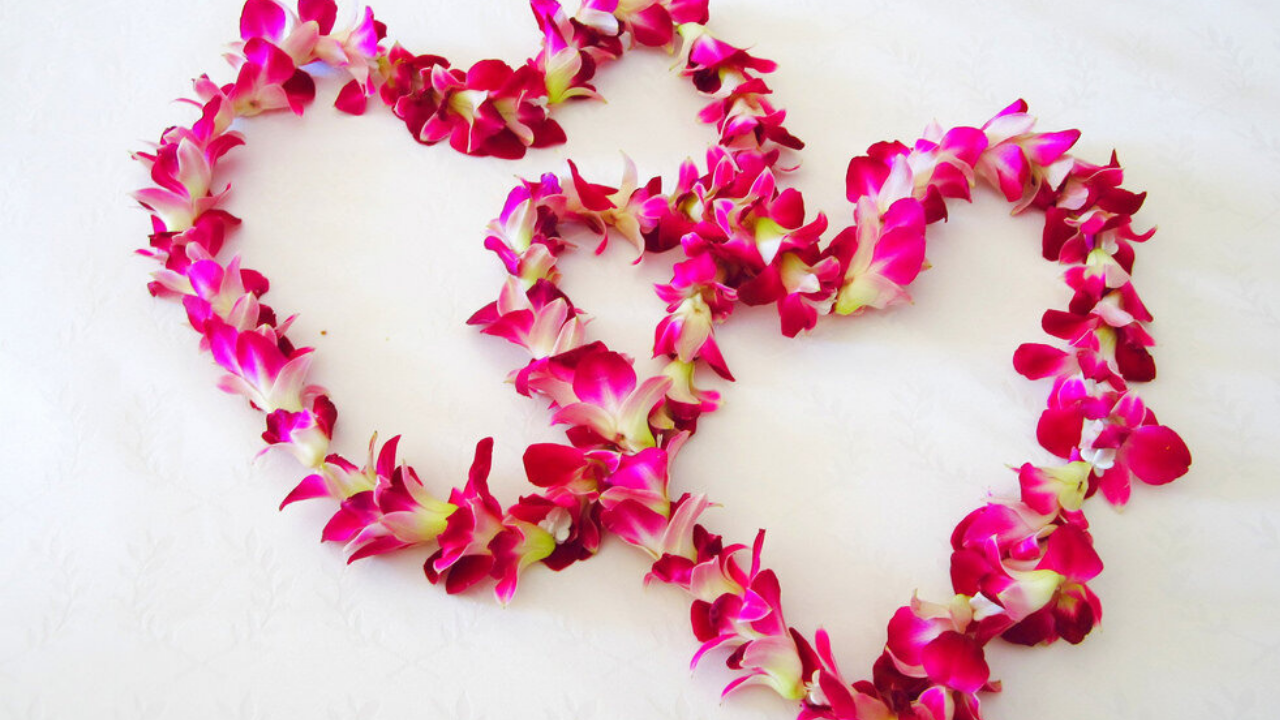 Evolving from a Western Christian feast day, honoring one or more of the early saints named Valentinus, Valentine’s day is celebrated around the world today as one associated with romantic love, a day to celebrate the love you share with your partner. Stores are flooded with teddy bears, chocolates, candy hearts and cards and couples go out on romantic dinner dates, replete with candlelight, roses and wine. Paints quite a picture, doesn’t it?

But there are some people who like to mix it up a bit, turn the picture upside down and generally do their own thing. Like the one kid in your class at school who absolutely just refuses to do what everyone else is doing, but is nevertheless the most popular one. So today we decided to round up 10 countries, who, let’s say do Valentine’s day, a tad differently (we like to keep you up to date on these things).

Scroll down, have a look and maybe you might get a few novel (and hopefully romantic) ideas to play around with as well!

It is extremely popular to get married on February 14th in the Philippines. So much that they have mass public weddings where hundreds of couples gather at malls, parks and other venues to exchange or renew their vows to masse. Quite a rich month for wedding planners too!

If you’ve heard of the term “wearing your heart on your sleeve”, then make no mistake, South Africans literally do that on this day! It is customary for women to pin the names of their love interest on their shirtsleeves, an ancient Roman tradition known as Lupercalia, on the February 14th. In some cases, this is how many South African men learn of their secret admirers!

On the eve on Valentine’s Day, women in England used to place five bay leaves on their pillows — one at each corner and one in the center — to bring dreams of their future husbands. Alternatively, they would wet bay leaves with rosewater and place them across their pillows. In Norfolk, Jack Valentine acts as a Santa of sorts for Valentine’s Day. Children anxiously wait to hear Jack Valentine knock at their doors, and although they don’t catch a glimpse of him, they enjoy the candies and small gifts left on their porches.

Valentine’s day in Japan is all about spoiling your man! Girls (especially teenagers) make chocolate for the boys they like. Japanese women are known for being reserved in showing affection but on this day, they come out in the forefront to proclaim their love via the act of handing over chocolate (after weeks, dare we say months, of nerve-wracking planning). Different types of chocolate signify different relationships – giri-choco (which translates to obligatory chocolate and is given to people she has no romantic interest in, like bosses, colleagues, and friends) and hommei-choco ( which translates to true love chocolate, especially gifted to a love interest, boyfriend or husband). Furthermore, to return all this love and attention, Japan has another day known as White Day on March 14th, where men reciprocate their feelings to the women who gave them chocolates on the previous month. Phew, who knew Valentine’s day could be so complicated!

Similar to Japan, South Koreans celebrate Valentine’s day on February 14th, when women give men chocolates, and  White day on March 14th, where the opposite happens. However, these guys have taken it a step further and also celebrate something known as Black day on April 14th! The people who didn’t receive any chocolates or gifts on both Valentine’s and White day, meet up in restaurants on April 14th to eat ‘jajangmyeon’, a dish made of white Korean noodles and black bean sauce (aptly called black noodles). Some say that this is a celebration of single life, while others call it a mourning or consolation dinner. Which do you think it is?

The equivalent to Valentine’s Day in China is Qixi, or the Seventh Night Festival, which falls on the seventh day of the seventh lunar month each year. According to Chinese lore, Zhinu, a heavenly king’s daughter, and Niulang, a poor cowherd, fell in love, married and had twins. When Zhinu’s father heard of their marriage, he sent his queen to bring Zhinu back to the stars. Upon hearing the cries of Niulang and the children, the king allowed Zhinu and Niulang to meet once a year on Qixi. During this day, young women prepare offerings of melon and other fruits to Zhinu in hopes of finding a good husband. Couples also head to temples to pray for happiness and prosperity. At night, people look to the heavens to watch as stars Vega and Altair (Zhinu and Niulang, respectively) come close during their annual reunion. A romantic, star-crossed love story, perfect for Valentine’s day!

Valentine’s day in Wales isn’t called that at all, nor is it celebrated on February 14th! Instead, people in Wales celebrate Saint Dwynwen, the Welsh patron saint of lovers, on January 25th. The traditional romantic Welsh gift on this day is a love spoon. As early as the 17th century, Welsh men carved intricate wooden spoons as a token of affection for the women they loved. Patterns and symbols were carved into these love spoons, each signifying a different meaning. A few examples include horseshoes, which stand for good luck; wheels, which symbolize support; and keys, which symbolize the keys to a man’s heart. Makes sense why many people in Wales are talented craftsmen!

One of the most romantic destinations in the world, a traditional Valentine’s Day event in France was the loterie d’amour, or “drawing for love.” Men and women would fill houses that faced one another, and then take turns calling out to one another and pairing off. Men who weren’t satisfied with their match could simply leave a woman for another, and the women left unmatched gathered afterward for a bonfire. During the bonfire, women burned pictures of the men who wronged them and hurled swears and insults at the opposite sex. The event became so uncontrollable that the French government eventually banned the tradition all together but still it sounds like quite a girl-power day!

The locals here have a quirky little tradition on this day. “Gaekkebrev” are funny little poems or rhyming love notes that men send to women anonymously, giving them only a clue as to the number of letters in the senders name, represented by a dot for each letter. The recipient must guess the correct sender and if she does, she gets an Easter egg on Easter later that year. If she fails, she owes him an egg instead, which is collected on Easter. Hopefully he stays an admirer till then!

In Slovenia, the 14th of February marks the first day of  working in the fields as St. Valentine or ‘Zdravko’ as he’s better known there, is their patron saint of spring. The people have a belief that it is an auspicious day to start working in vineyards and fields as usually around this time is when plants and flowers start their revival. Slovenian people also believe that birds of the field propose to their loved ones and get married on this day. What a pleasant change to worship nature along with love!

In other countries, let’s just say we would be lucky if our significant other even remembers this day. Here’s to hoping everyone had a lovely Valentine’s Day!