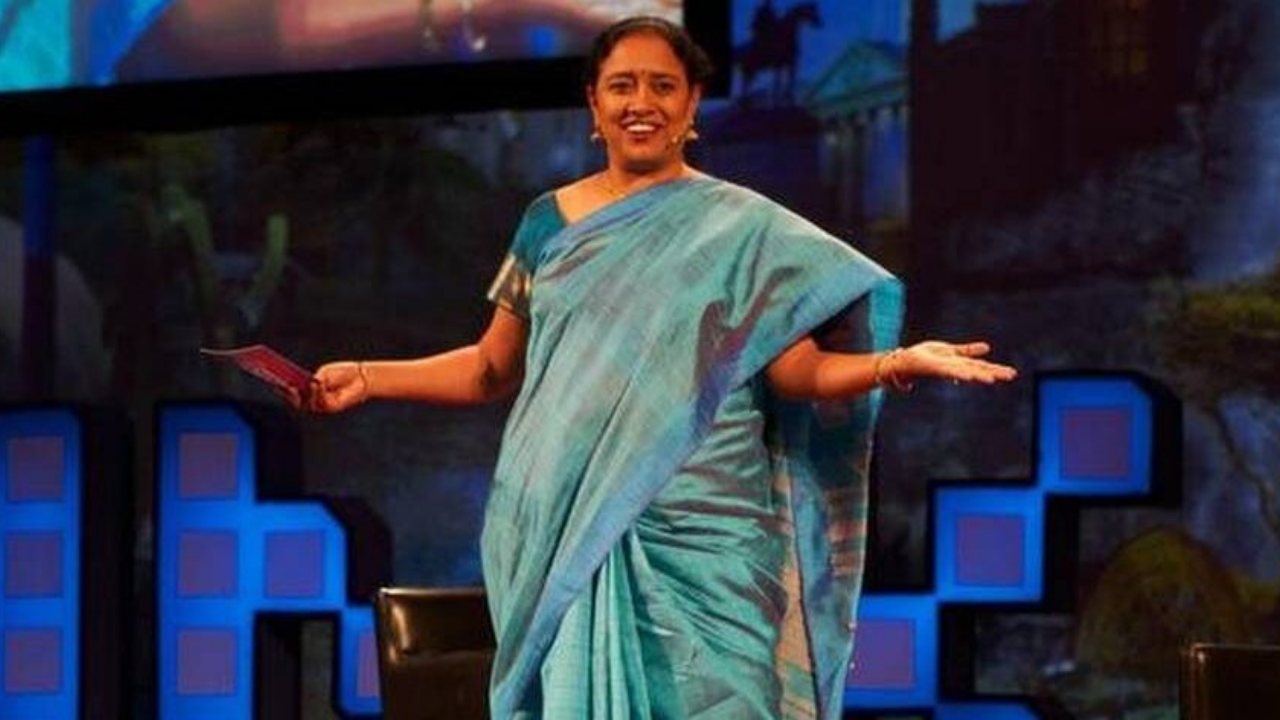 The Visakhapatnam-born entrepreneur is a natural orator, her tone friendly and self-assured while remaining relaxed and conversational in her demeanour. This is no surprise as she speaks with me over the phone ahead of INKTalks’ first official Hyderabad conference titled ‘Billionaires of Moments’ which takes place from November 30 till December 2.

In 2017, at the Global Entrepreneurship Summit, the organisation held some talks here, but as an entity, this is their first crack at Hyderabad. Frankly speaking, the term ‘conference’ is far too formal and stiff a word to describe the dynamism of INKTalks. Lakshmi is excited to share the experience with a city blooming with new ideas on the daily.

When it came to curating speakers for 2018’s conference, Lakshmi says what one looks for in people never changes, explaining, “The number one thing we look for is their authenticity,” but this may not simply refer to factual bases but also the speaker’s disposition as a human being. “It doesn’t matter to me what scale of work they’re doing; it’s about how they’re working towards something real. Secondly, it’s also how different their work is; I mean, there may be 500 people talking about alternative pencils but one person seeing how they’re doing something very out-of-the-box. The final thing is also how far off from being supported they may be; we really like people who have great and far-out ideas and are working on it right away. INKTalks is a showcase of these ideas for them, too.”

On storytelling, From the very beginning, Lakshmi has understood the value of storytelling, despite it being an age where microblogging of Twitter and Instagram is all the rage. The self-proclaimed ‘people collector’ is proud of the number of storytelling bodies sprouting all over the country and the world.

“Looking back upon everything I’ve done in my life — from working in venture capital, technology and so on — what I’ve enjoyed the most is storytelling,” affirms Lakshmi, “Not me telling stories, but getting people to tell their stories. Secondly, especially in India, there are so many stories waiting to be told. I like to apply what I’ve learned to different things and to storytelling. I’ve told stories of unusual technologies in the 90s, which we now talk about wireless and so on. We’ve also covered the intricacies of Indian philosophy. So we’ve seen the effect of great storytelling and of inviting people to tell great stories. So why not use the same principles of storytelling but widen the scope and bring international storytellers to India to inspire young people to do more and do differently?” Lakshmi owes the power and success of good old organic storytelling to the means of communication.

INKTalks 2018 speakers
Speakers who fall into INKTalks’ valuable criteria include:

(Originally published by The Hindu on November 19th, 2018)