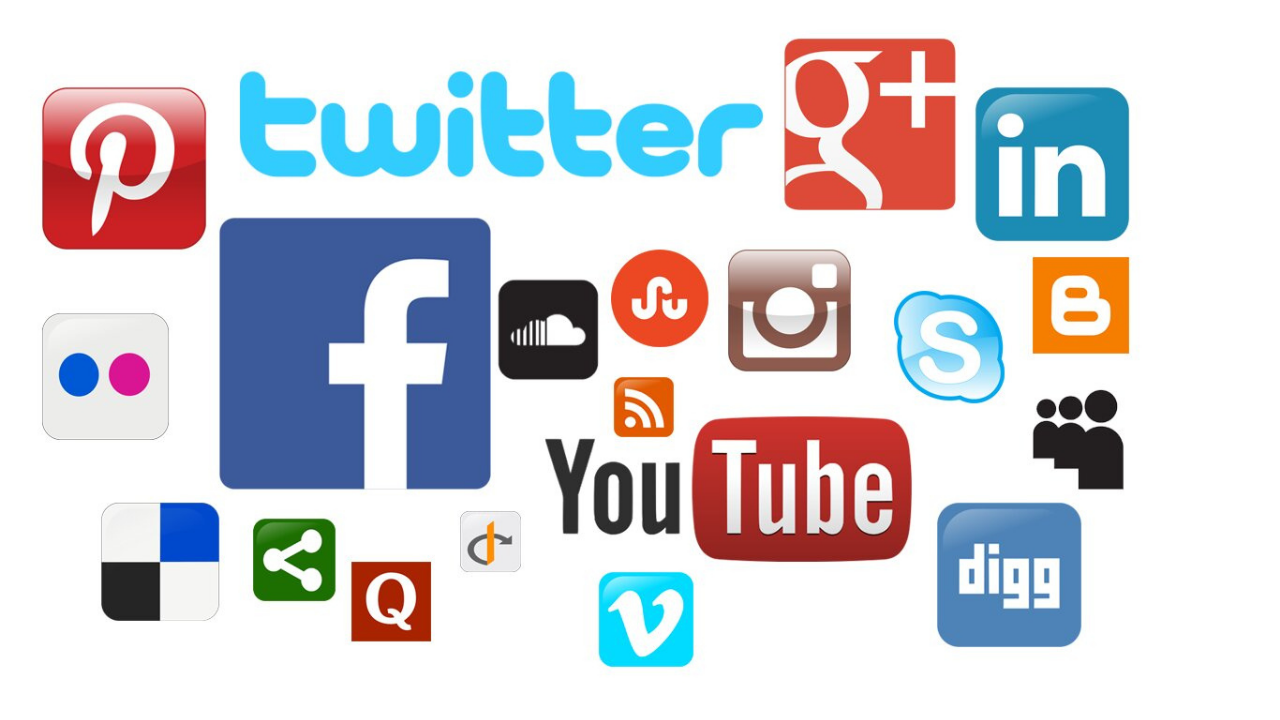 Social Media is one of our most potent weapons for marketing, promotions and advertising. Though the days of social media pioneer Myspace are now long gone, we’re constantly hearing about trending topics on Twitter, laughing at social media fails and many people are obsessive about keeping up with their Facebook news feed. Even if Facebook and Twitter aren’t for you, there’s still blogging, Vine, Snapchat and even LinkedIn, among many others. Even businesses have recognised the value of social media for connecting with customers and selling their product, as well as quickly updating users about problems affecting their service.

Without social media, where would we find people we lost touch with ten years ago? How would we let the world know where we are, what we are doing and what are our achievements in life? How would we keep up with the latest news of our favourite celebrities?

On the occasion of “Social Media Day” on June 29th, let your networks know and spread the knowledge. Start a hashtag, upload a photo, update your status. Or you could also scroll down and check out a few of our inspiring INK talks on the power of social media to achieve different objectives.

Wherever you are, whatever you do, don’t forget to celebrate #socialmediaday!

1. Branding in the age of social media

In this talk, McCann Asia-Pacific President Charles Cadell focuses on Asia’s brand consumers, who combined make up half of the world’s social media users today. Through case studies, he puts forth the idea that brand success today no longer depends just on smart marketing, but on the very ethos of a company.

What actually makes people happy, as opposed to what they think makes them happy? How can small acts create infectious action, and how can such effects be fueled by social media? Watch Jennifer Aaker answer your questions on happiness and social media.

3. How I became the ‘Fake IPL Player’

Blogger AnupamMukherji confounded the cricketing world in 2009 by being the author of the mysterious but controversial blog ‘Fake IPL Player’. Listen as he shares his tricks on how he kept the entire nation and media glued to his every move!

Founder and Editor-in-chief of Youthkiawaaz.com AnshulTewari tells us about how his online platform empowering young people to express themselves, has encouraged different forms of issue-based writing, saved lives and given rise to social media movements.

Chief media scientist of Twitter Deb Roy talks on how he and his team of researchers at MIT’s Laboratory for Social Machines, trace back through data archives to understand and map the anatomy of a rumour circulated online.