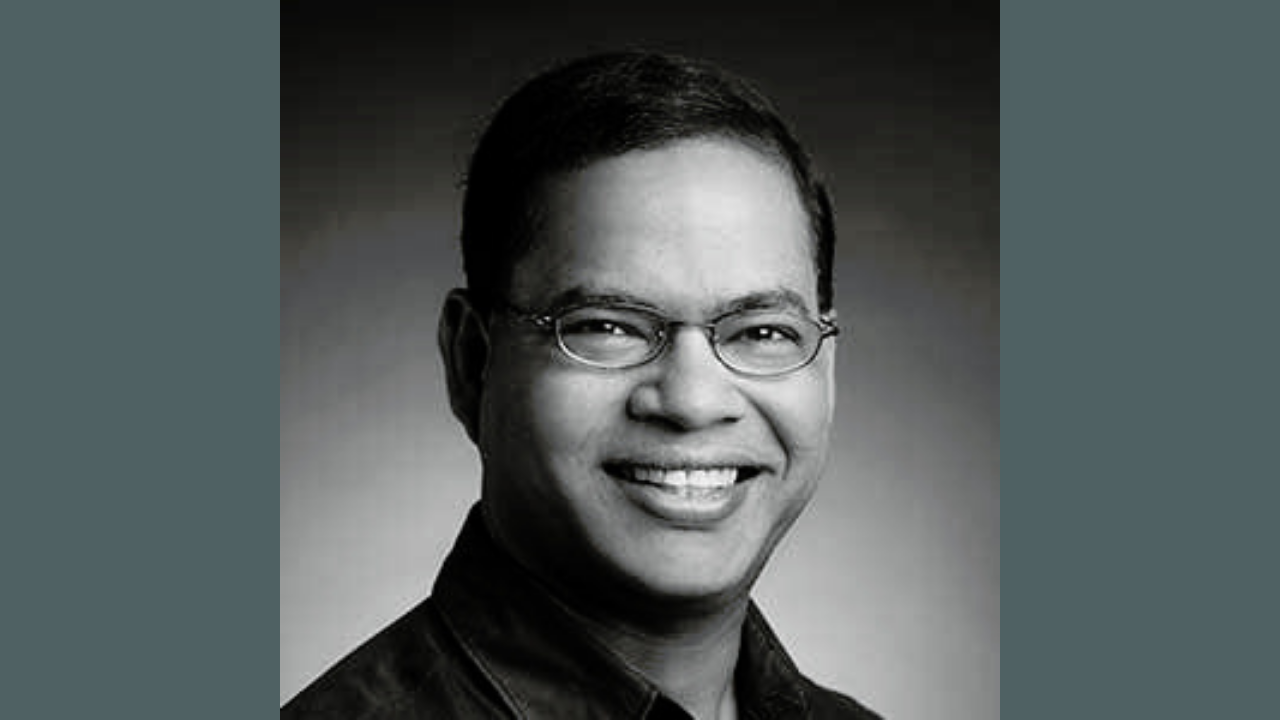 As we were winding down our week on a Friday, we had a visitor who brought a fresh dose of energy and enthusiasm for Team INK. Amit Singhal, Senior VP at Google, Inc. and the man behind Google’s ranking algorithm, dropped by at the INKtalks office in Bangalore. What followed was a spirited discussion on topics ranging from internet penetration in India and China, to what makes Google the company it is.

He was pleased to meet all our Google-INK ambassadors and felt that what the Google-INK Project aims to do ( to bring the next billion Indian people online ) is one of the most important things that need to be done in this day and age.

He spoke about how people use search differently in different countries and his observations on how the online population in India has a lot of potential to grow. So what is keeping many Indians from coming online, when we have such a large middle and upper class population with access to affordable devices and Internet service?

We explored the possibility that the reason might be in the deep rooted beliefs of the people. One of our young staff members said she observed that some older generation Indians treat their gadgets as sacred, fragile showpieces to be touched and operated by the man of the house. They are mostly kept covered to protect from dust, and the opportunities and possibilities of the internet are never explored. A growing number of teenagers are online, but the older generation just doesn’t feel the need to be online. Those who can afford have their secretaries or office-help do the work online for them.

Amit talked about how in the India he grew up in, each town used to have an indispensable post-man who would read out and write letters for everyone. He fears that we might see a time when each town will have a computer-operator-person who sends emails for everyone, because people are not comfortable with using computers yet.

We all agreed that something has to be done and people, old and young, must be made aware of how they can be benefited, empowered, and more informed by using the web.

As a part of his job at Google he has to make big decisions every day.He said that at crucial moments, alongside data, their beliefs help them in making the final decision. For Google, the priority is to provide fair and just information to everyone, profits and market share come second.

So even when under intense pressure form groups who would like to see Google results changed because they don’t like the results for a query, Google stands its ground and refuses to change search results under pressure.

In the early years of Google, they had an opportunity to earn a large sum by placing an ad on the homepage. The question that they asked themselves was if an ad on the homepage would make the user experience any better and when the answer was “no”, they turned down the amount even though they needed the revenue. Profits and money were never the motivator; it was giving the users a great search experience and building innovative and intuitive products. This might be the reason why Google has the trust of millions of users and are generally perceived as the ‘good guys’.

Amit Singhal is also an Inner Circle member of the INK conference. And when asked about what he feels about the INK conferences, he talked about how in life we are constantly struggling each day, and for those 2-3 days of the conference or even 15 minutes of watching a talk online, we slow down, expand our minds and are refreshed with new ideas.
Amit Singhal Beliefs Business China Google Fellow Google Search ideas India INK INK Conference INKtalks INKTalks office Internet Penentration Lakshmi Pratury science Social Entrepreneurship Stories