5 videos to watch whilst making your new year resolutions 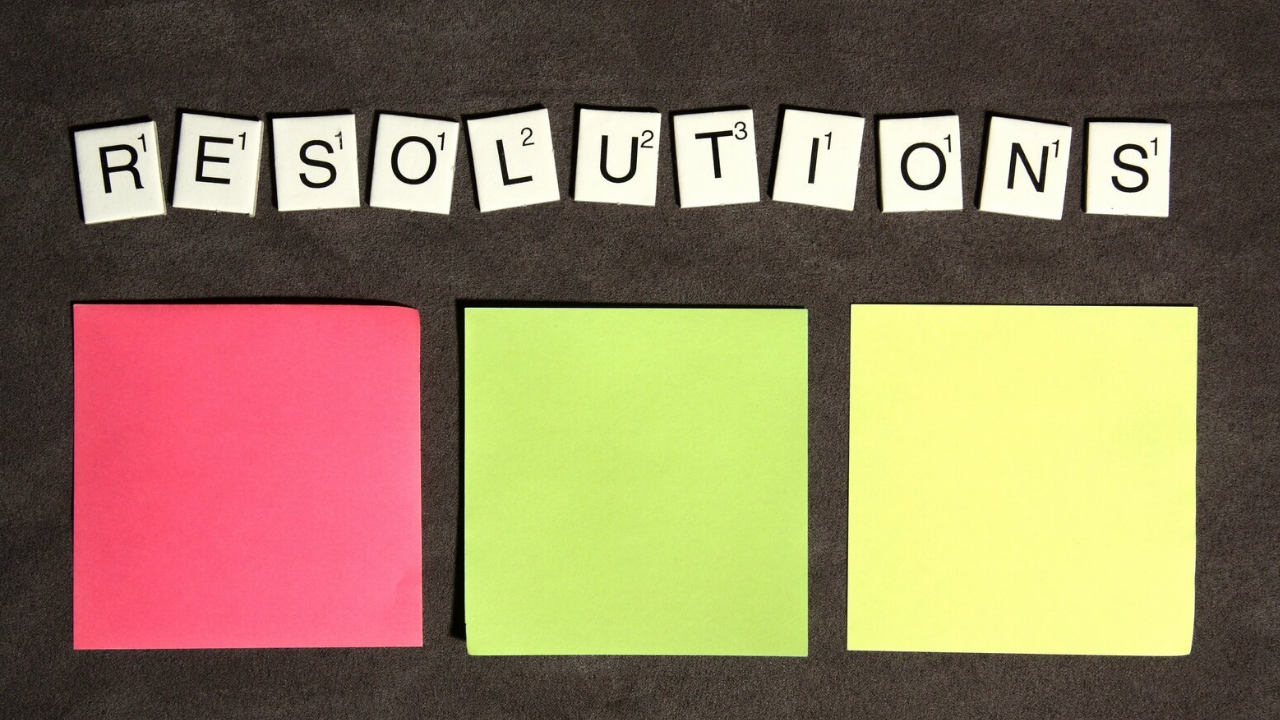 When the festivities of New Year’s eve are done, christmas tree come down, and routine just making an appearance back into people’s lives, someone always asks you the question, “What is your new year resolution?”

There are some who actually stick to their resolutions and see it through the entire year. There are few who make an effort but in the end, fall through. And yet there are many who want to set a resolution but may be wondering where to start. Today we’re going to try and provide you with a little bit of inspiration through a few talk videos featuring individuals who have done something unique in different fields. Their exciting ideas and perspectives may have come from sticking to their new year resolutions – you never know!

Founder, Super 30
Anand Kumar founded the ambitious and innovative educational program, ‘Super 30’, in the hinterlands of India. Armed with little else aside of the courage, conviction and a will to persist, he selects 30 talented candidates each year from economically backward sections of society and trains them for the entrance exam for the prestigious Indian Institute of Technology. Recently, a biopic film on Anand Kumar has been announced in Patna and will be directed by Vikas Bahl, the director of the critically-acclaimed Bollywood movie “Queen”.
Real life Superman
IK2010, Lavasa, India

Tushar Vashisht
Health entrepreneur
In 2011 Tushar and a friend conducted a lifestyle experiment in which they lived at the government-stipulated poverty line of Rs 32/day. This Wall Street banker turned health entrepreneur got inspired to co-found HealthifyMe, the world’s first Indian nutrition and calorie tracker for healthy living
How I lived on 32 rupees a day
INK2013, Kochi, Kerala

Gazal Dhaliwal
Screenwriter
Born with Gender Dysphoria, Dhaliwal underwent a gender reassignment surgery in 2007. In this heartfelt talk, she shows us how stories can change hearts and save lives.
Telling the right story
INK2014, Mumbai

Sunil Khandbahale
Linguistic enabler
Sunil’s goal is to help Indians bridge the ‘language’ and ‘digital’ divides, due to the dominance of English on the internet and in technical published texts. He shares with us his fascinating journey from being unable to understand English as a young student, to creating a series of digital dictionaries to empower people just like him
Breaking the language barrier
INK2013, Kochi, Kerala

Anu Aga
Businesswoman and social worker
Anu was Director and former Chairperson of Thermax, and steered Thermax to success for 15 years. She speaks candidly about managing personal egos, making life changes, and living and learning from death, to a standing ovation.
Investing in the living
INK2011, Jaipur, India