In spite of being one of the largest producer and consumer of tea, India is far behind in education, awareness and appreciation of the fine varieties of tea it produces. Tea sommelier Snigdha Manchanda shares with us her journey with tea, and articulates the paradox perfectly, saying “,India without a tea school is like France without a wine school.” 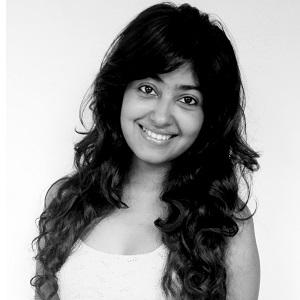 Having grown up collecting exotic teas from around the world in her father’s old trunk, Snigdha went on to train as a Tea Taster in Sri Lanka. Under the tutelage of Tea Master Nao Kumekawa from Japan, Snigdha specialised in crafting hand-blended teas, and finally set up her own line named after her childhood treasure chest – Tea Trunk. Snigdha works closely with a number of tea estates across India to promote quality Indian teas – to her, India without tea is like France without wine. She next plans to launch a global learning hub for tea in India. WEBSITE: teatrunk.com