Morning Musings ~ Grab and excel at the unknown 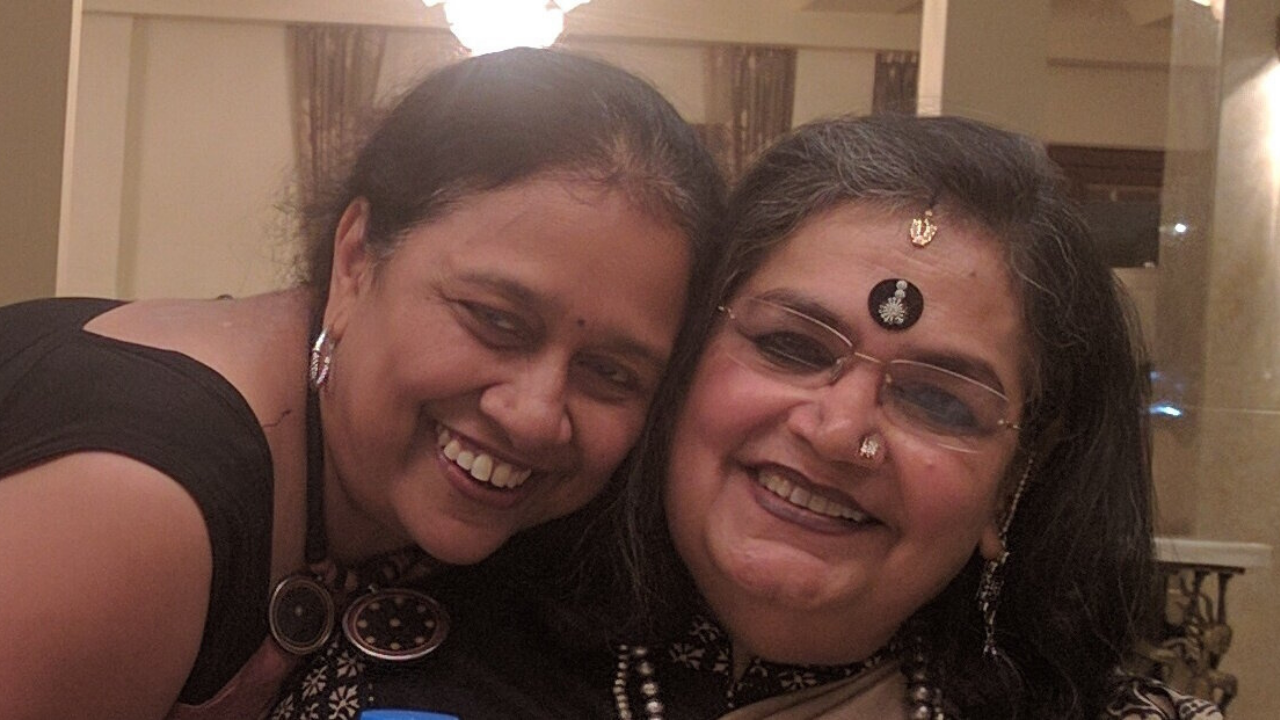 Lakshmi Pratury muses today on how one should grab the chance to excel in an unknown territory. Read on for a little thinking, a little design and a little singing!

Recently, we hosted George Kembel, Founder of d.school, Stanford for a three city tour where we did design thinking workshops for individuals coming from different fields – technology, finance, retail, venture capital, utilities, film making and much more.  We got positive ratings everywhere across every age group and discipline.  George was the CEO of d.school, which is part of Stanford, which makes him an academic.  The most interesting part was that George said that he never dreamt of being an academic nor did the founding team ever plan for building a successful institute.  After being a tech entrepreneur, he found himself being part of a small group that was interested in design thinking as a discipline.  As they progressed, he took the responsibility of a CEO and took the opportunity to grow this idea from a small workshop to being the epicenter of an iconic institution in Stanford.  He did something he never planned or pursued.  He simply went with the opportunity that presented itself to him and then embraced it with gusto.

This got me thinking of applying design thinking to our careers itself. There is always a choice for an individual – wait in the wings for the perfect opportunity, pursue what everyone else wants or embrace what’s in front of them and grab the opportunity that is pursuing them. From our childhood, we are taught to excel in one field and stick to it.  We are told that if we step away from it, we might never be able to get back to it.  But our knowledge grows exponentially when we try to excel the unknown.

Today’s world is far more forgiving than ever before about failures and a smart, hardworking person is always a valuable piece of the puzzle. The key is to grab the opportunity and create the most value.  It is not about jumping from job to job but to have the courage to chase the unknown with great travel companions and have a commitment to create the most value.  It was a decade long journey for George to be part of the team that made the d.school to be one the most effective institutions in the world.  They did not start with the goal to build a world-class institution.  They simply started with a workshop and engaged in a constant prototype activity to make the d.school relevant.

I believe that our progress must be evaluated in decade long periods and not by quarterly results.  The former process gives us world-changing actions and the latter process will give us colourful fireworks that entertain us with their glitter, explode and disappear.  As an appropriate end to his trip, we had George sing along with Usha, who he just met a for a few minutes.  He did not know her well nor the song that he was going to sing but it was absolutely fabulous!