The race to challenge myself

Sandhya Goli talks about how her journey playing chess started and how her parents, despite their middle class background and criticism from society, helped her to dream – leading her to win multiple medals across the world. 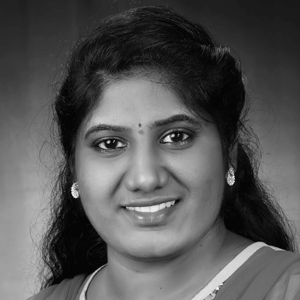 Sandhya is an internationally rated chess player who completed her MCA from Jawaharlal Nehru Technological University (JNTU), Anantapur. In the span of a few years, Sandhya has already been awarded the Silver medal in the 2015 Women’s World Amateur Chess Championship (Greece), 3rd place in the 2015 Women’s World Open Chess Tournament (USA), Mixed Doubles First place in the 2014 World Open Chess Tournament and Millionaire Chess open (USA), Gold medal in Sri Lanka Open (Women’s) Chess Championship. Sandya aspires to be the Women’s World Chess Champion and is now focusing on improving her ratings. Her current rating is 1929 and she is very close to being defined as a Woman Grand Master