Strains of the “Fado”

Goan Fadista Sonia Shirsat gives us a little peek into the history of “Fado” music, a form of song originating from Portugal. Listen to her perform a light but soulful rendition of a Fado song and a Goan dekhni song. 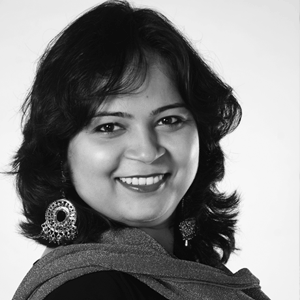 Goan singer Sonia Shirsat is rated as one of the best Fadistas in India of all time. She has been singing professionally for the last 10 years, and has performed in Goa, Luxembourg, Macau, Kuwait, France, Hawaii -and all over the world, really. Sonia has sung and performed in 13 languages and in 2010, released her debut album, Saudades de Fado; recorded in Lisbon