Skyfall in a sari

At INK2013, the legendary singer Usha Uthup gives a performance of a lifetime. For the first time ever, Uthup is joined on stage by her daughter and granddaughter for some foot-tapping, soulful music. 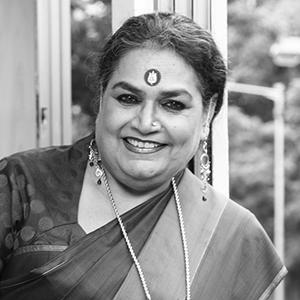