Blindness is not darkness

Sabriye Tenberken lost her eyesight but never lost her vision. She traveled to Tibet, where they see blindness as a punishment for something done in a past life, with the aim to change mindsets about blindness. She went on to start a school in Tibet to spread her message — “I’m blind, so what? I can do so many things.” 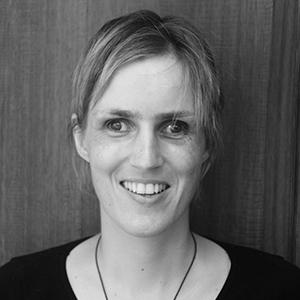 Coming from the margins of society, Sabriye Tenberken developed an intrinsic interest to create ethical social change. She studied Tibetology/Central Asian Sciences at Bonn University. Travelling on horseback through the Himalayas she discovered that Tibetans who in majority are Buddhists have a stigma against people with disabilities. Especially blindness is seen as a punishment for something you have done in your previous life. Accordingly blind children are often neglected, locked away in dark rooms or sent to the streets to beg for money. Experiencing this situation inspired Sabriye to start the first school for the blind in Tibet. This school formed the foundation of Braille Without Borders, an organization that empowers blind people to take their lives in their own hands. In 2005 she co- founded Kanthari in Kerala. Kanthari fosters participants from all over the world, who, like Sabriye, have a passion to make the world a better place and strength to be forces of good rather than victims of circumstance. Sabriye is the driving force behind the academic program. Next to being a motivational speaker, Sabriye is the author of "My path leads to Tibet" a bestseller that has been translated into 13 languages. She also starred in the award-winning documentary ‘BLINDSIGHT’. Sabriye Tenberken became fully blind at age 12. “All that matters is welcoming mindset-change.”