6 formulas to help you innovate

Ramesh Raskar’s group at the MIT Media Lab is pushing the envelope in futuristic technologies and imaging for social innovation. Raskar believes that each one of us has intrinsic abilities to invent, and solve problems. Watch as he shares the ‘Idea Hexagon’ — a mental framework to aid the process of invention. 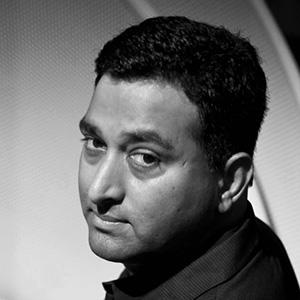