Why I make films

The brilliant filmmaker behind the National Award winning film Ship Of Theseus, Anand Gandhi indulges us by sharing the rich philosophy that shapes his creative process. Watch as Gandhi explores the ideas, metaphors, memes, and the information packaged in those memes that influence our choices profoundly. 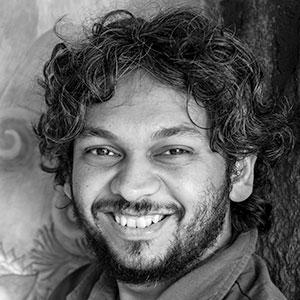