Filmmaker Mark Magidson makes films that are non-verbal, highly visual, and deeply moving with its use of profound imagery. His award-wining film Samsara (2012) was shot over 5 years in 25 different countries, and transports us to sacred grounds, disaster zones, industrial sites, and natural wonders. Magidson shares with us how they pieced together this stunning film. 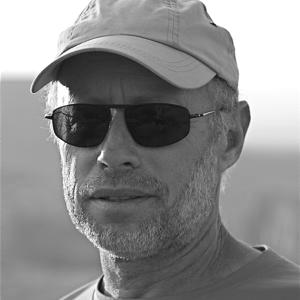 An entrepreneur, inventor and industrial designer with a diverse technical background, Mark is a filmmaker who has undertaken artistic projects that are epic in scale, entail great technical complexity and innovation, and transcend an ordinary view of the world. Producer, co-writer, co-editor of award winning films Chronos (1985), Baraka (1992), and Samsara (2012), he has taken crews to over 50 countries in search of profound and one of a kind imagery. Website: barakasamsara.com