Co-founder of India’s largest bus ticketing platform, Phanindra Sama shares how he started and eventually sold the business in a candid conversation with Lakshmi Pratury. 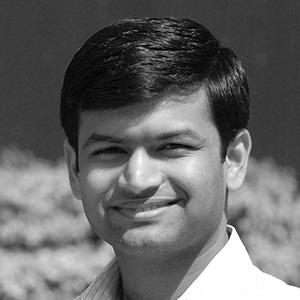 Co-Founder of redBus.in, Phanindra Sama is ranked No. #3 amongst India’s Most Promising Entrepreneurs by Business World. Having topped the state in his secondary education and graduating with distinction from BITS-Pilani, Phani worked with Texas Instruments, Bangalore before he co-founded redBus. Being India’s largest bus ticketing company has won him many accolades like Entrepreneur of the year award under IT by ET NOW, the BITSAA 30 under 30 award, Global Shaper 2011 of the World Economic Forum and is also Ranked 4 in ‘Impact digital power 100’ in India in 2013.