Movies with a message

In a conversation with Lakshmi Pratury, renowned filmmaker Rajkumar Hirani shares his influences and how early experiences with his father inspire his hard-hitting and entertaining blockbusters. 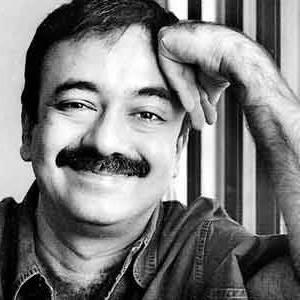 National Award and Filmfare Awardwinning director, editor and producer Rajkumar Hirani has firmly cemented his place as one of India’s leading contemporary filmmakers. Best known for his hit films ‘Munnabhai: MBBS’ and ‘3 Idiots’, Hirani has a reputation for making films that break all the formulaic conventions associated with Indian cinema, and address some of India’s major social and cultural issues. After completing a 3 year diploma at the Film and Television Institute of India, his first taste of success was in the world of advertising, before making the transition to cinema.