Ideas all around us

When illustrator Alicia Souza stepped out into the unknown to build her own brand, she knew she was leaving behind the clear direction and brief of a full-time job. Afraid and insecure about running out of ideas and things to draw, Souza realized that inspiration was all around her — the key is ‘Noticing.’ Watch as Souza shares what fascinates her and the stories behind her popular illustrations. 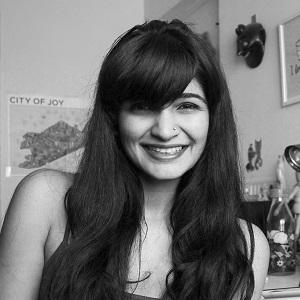 After working as a banker, Alicia took up a full-fledged career in illustration as a designer for Chumbak, India’s trendiest home-grown souvenir company. A year and a half later, she set out on her own as a freelancer, drawing cute and quirky everyday cartoons for a sizeable and loyal online fan-base, and illustrating for some of India’s oldest institutions – like Tinkle magazine! WEBSITE: aliciasouza.com