Philosopher-comedian Emily Levine humorously addresses her relationship with the chaos of reality which will leave you smiling with epiphanies. Drawing a fair line between order and disorder of life, and artfully blending science, she shares 5 powerful lessons with us at INK2015. 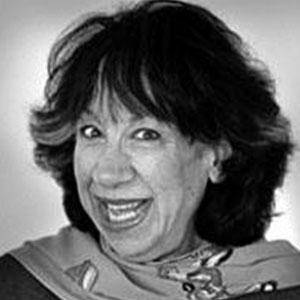 Whether as a comedian, a writer, a radio commentator and/or speaker, Emily updates her audience on Big Ideas from science and shows how these Ideas suggest changes in our social institutions, our business practices, even our everyday behavior. Emily’s brand of Big Ideas and Big Laughs provoke and inspire as well as entertain. Starting out with stand-up comedy Emily went on to became a television writer/producer, working on shows such as “Designing Women“, “Love and War” and “Dangerous Minds“. Under overall deals at Universal Studios and The Walt Disney Company, she created and produced pilots for new situation comedies for CBS, NBC, ABC and HBO