Taiwanese entrepreneur turned politician Jason Hsu talks of his mission to use technology, innovation and education to maximise the do-good influence on society. As he says, ” I don’t want to be outside the castle anymore, just watching it. I want to get in there, throw weapons into it and create change”. 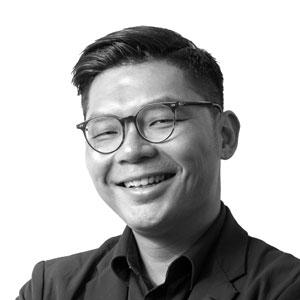 Jason Hsu is an educator, design thinker, storyteller and learner of nature. A former journalist for Taiwan News, in 2008 Jason co-founded The Big Question Conference as a way to facilitate, build conversation and network among the youth in Asia. In 2009, he co-founded TEDxTaipei and has been serving as TEDx Ambassador since 2010. Recent work has involved building a new type of school that fosters peer-to-peer, project-based learning and online social learning; the "Starters School" is built upon the theory of beehives and mutualism. Currently, Jason is involved in the creation of Good Lab, a collaborative co-working space in Taipei