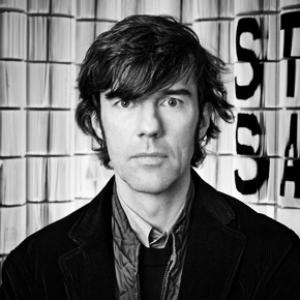 Stefan Sagmeister is one of the most celebrated figures in the world of visual communication. He has won two Grammy Awards for his work in album covers and packaging design. Sagmeister & Walsh produces work that stands out among mediums and disciplines of graphic design. Stefan Sagmeister has worked for the Rolling Stones, The Talking Heads, Lou Reed, and The Guggenheim Museum. Exhibitions on Sagmeister's work have been mounted in New York, Philadelphia, Tokyo, Osaka, Seoul, Paris, Lausanne, Zurich, Vienna, Prague, Cologne & Berlin. “All that matters is being alive now.”