Unsettled by his grandmother losing her memory, Dheeraj decided to study how memories can be retrieved in the brain. Listen as he takes us through his scientific research to find a more targeted cure for Alzheimer’s disease. 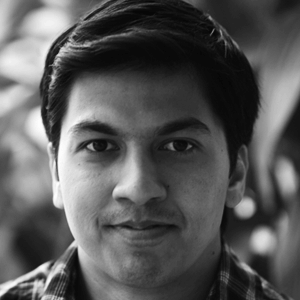 Dheeraj is a neuroscientist and Presidential Graduate Fellow at MIT. Following his graduation, Dheeraj pursued a prestigious research assistantship at Harvard University, where he realized his passion for neuroscience. He has been at MIT since 2013, in the lab of Prof. Susumu Tonegawa, who received the 1987 Nobel Prize in Physiology & Medicine. Dheeraj’s research in the field of learning and memory is focused on cases of amnesia, using animal models. Recently, he discovered that seemingly lost memories might be retrievable if we developed novel strategies. Extending this work to models of Alzheimer’s disease, Dheeraj found that not only were memories stored in the brain during the early stages of Alzheimer’s (even though these animals were amnesic), but that there is a way to bring these supposedly lost memories back permanently