Crisis investigator Christopher Kirchhoff is more interested in not ‘how’ disasters happen, but ‘why’ they happen. Watch as Kirchhoff shares insights from the investigations of the Space Shuttle Columbia accident, and how learning from disasters is the key to our future security and prosperity. 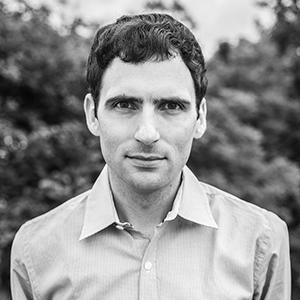 Christopher Kirchhoff was appointed by Secretary of Defense Ash Carter to lead the Pentagon's Silicon Valley Office, Defense Innovation Unit X (DIUx), as one of four partners overseeing the Defense Department's nation-wide investment portfolio harnessing emerging commercial technology for national security innovation. Christopher along with his team will steer nearly $100M of R&D co-investment funds and run offices in Boston and Silicon Valley scouting for technology that can be integrated into military systems. Chris previously worked as Special Assistant to the Chairman of the Joint Chiefs of Staff. He investigated and documented the space shuttle Columbia’s accident report and co-authored the historical U.S. Government paper titled Hard Lessons: The Iraq Reconstruction Experience, that was coined “The Iraq Pentagon Papers” by the New York Times.