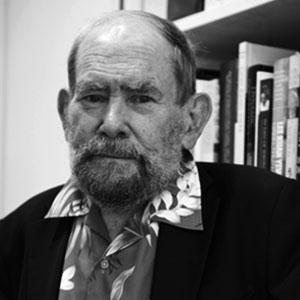 Dr Sydney Brenner earned degrees in medicine and science in 1947 from Johannesburg’s University of Witwatersrand before moving to England, where he received a doctorate in chemistry from Oxford University and began taking part in leading-edge research into DNA, molecular biology and developmental genetics. It was Sydney’s pioneering research with Caenorhabditis elegans, however, that led to his Nobel Prize. In 1965, he began to lay the groundwork to make C. elegans, a small, transparent nematode, into a major model organism for genetics, neurobiology and developmental biology research. As a direct result of his original vision, this tiny worm became the first animal for which the complete cell lineage and entire neuronal wiring were known