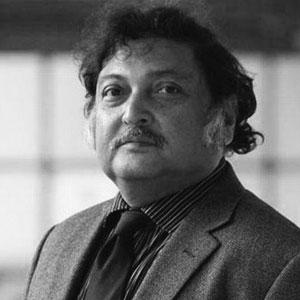 Sugata Mitra is Professor of Educational Technology at Newcastle University. His “Hole in the Wall” experiments, begun in 1999, revealed that groups of children can learn almost anything by themselves given Internet access and the ability to work collaboratively. He developed this original idea into the SOLE [the Self Organised Learning Environment] approach, reaching out to children with minimal or no educational opportunities, in remote corners of the globe. He has driven research into making this approach part of mainstream education. At TED2013, Sugata Mitra made a bold TED Prize wish: to revolutionize the future of learning. The School in the Cloud is making this possible with self-organised learning and Sugata’s methodologies at its heart. Whilst Sugata has home bases in Newcastle, UK and West Bengal, India, his ideas are having an impact world-wide