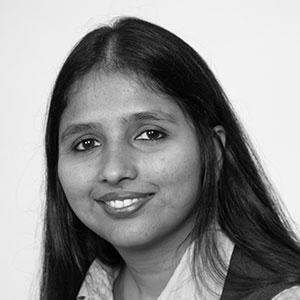 As a cutting-edge quantum physicist, 2014 TED Fellow Shohini Ghose loves to identify and analyze patterns. While rules of the quantum realm are bizarre, Shohini noticed an even stranger trend in our macroscopic world– the lack of representation and respect of women in higher-powered STEM fields. It’s time to change that. Currently an associate physics professor at Wilfrid Laurier University, Shohini is also the director of the Centre for Women in Science, a program designed to create a community for women in science. Shohini is empowering female scientists by providing grants, and organizing workshops for girls interested in science. Watch out world, there’s a new Einstein in town – and she’s helping the next generation of geniuses break gender barriers and change the face of science.