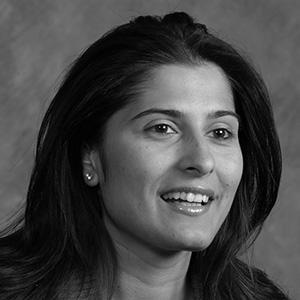 Sharmeen Obaid Chinoy is an Academy and Emmy Award winning documentary filmmaker. She spearheads SOC Films, a documentary house specializing in investigative and socially motivated content. Sharmeen is currently directing two feature films including Peacekeepers, a film about Bangladeshi policewomen who are serving as UN peacekeeping forces in Haiti, and Sounds of Sachal, a documentary based on a jazz ensemble in Lahore. She is also the CEO of Waadi Animations, a company set up to produce animated feature and short films. Its first project is 3 Bahadur, Pakistan’s first animated feature film, which will be released nationwide in the summer of 2015. In 2012, Time Magazine included Sharmeen in their annual list of the 100 most influential people in the world. In 2014, the Asia Society in New York honored her with an Asia Game Changer Award