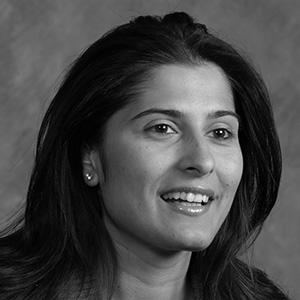 Sharmeen Obaid-Chinoy is a film producer and journalist who has worked on 14 films for major networks in the United States and Britain. Her films include Children of the Taliban (with Dan Edge), The Lost Generation (about Iraqi exiles) and Afghanistan Unveiled. Her work has taken her around the world, where she has filmed and worked with refugees, women’s advocacy groups and human rights defenders. By bringing their voices to the outside world, she has often helped them bring about a critical change in their community. Obaid-Chinoy helped found the Citizens Archive of Pakistan, a nonprofit, volunteer organization that fosters and promotes community-wide interest in the culture and history of Pakistan. Citizens Archive works with thousands of children, teaching critical thinking skills and instilling a sense of pride about their history and identity